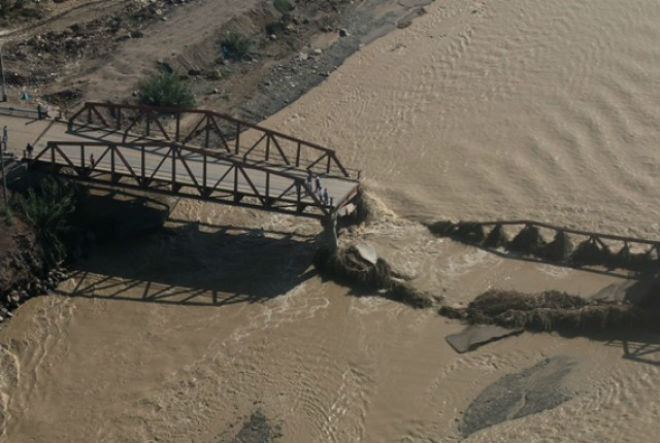 At least 11 people were victims of floods caused by heavy rains in the province of Luanda in Angola.

Most of the deaths occurred as a result of house collapse. Several people drowned in flood waters or were killed by electric current as a result of breakage of power transmission lines. A few more people, presumably, were missing.

According to local authorities, as a result of the floods, 5,773 houses were damaged, and about 344 families were evacuated. 700 houses were destroyed. 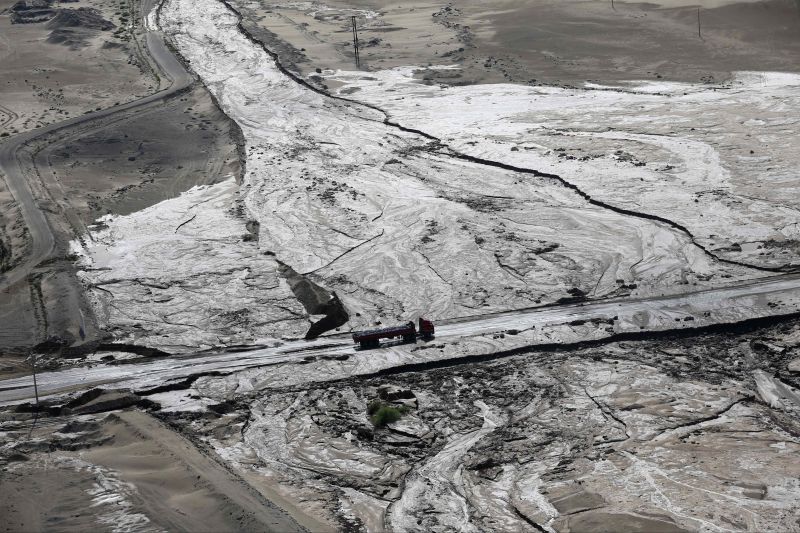 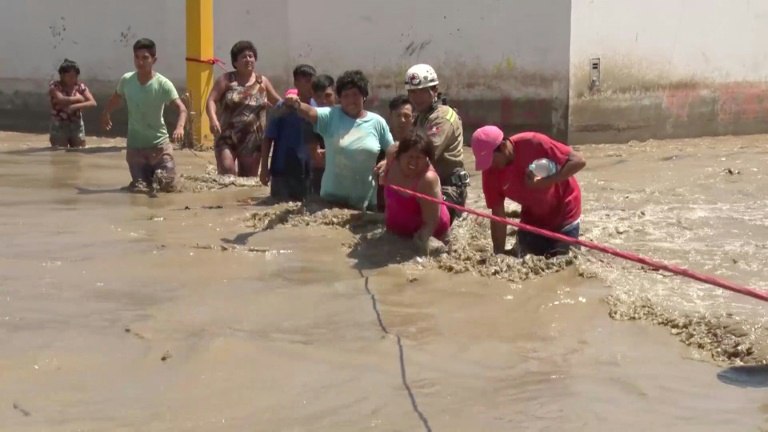 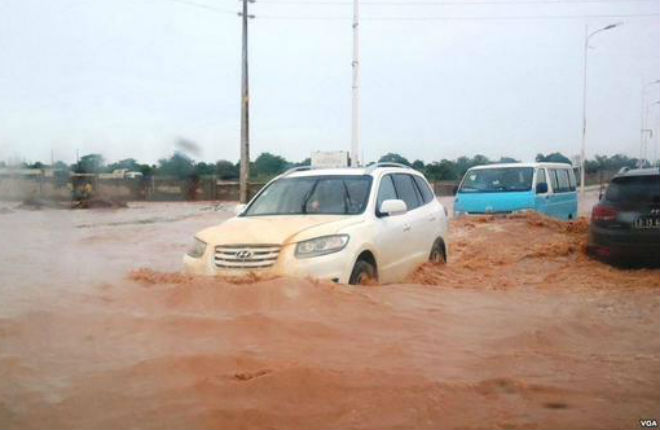 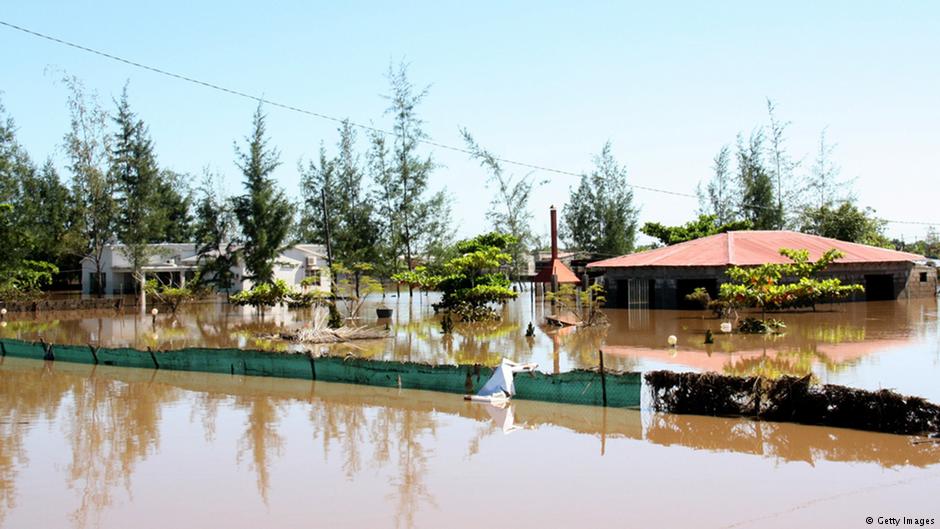 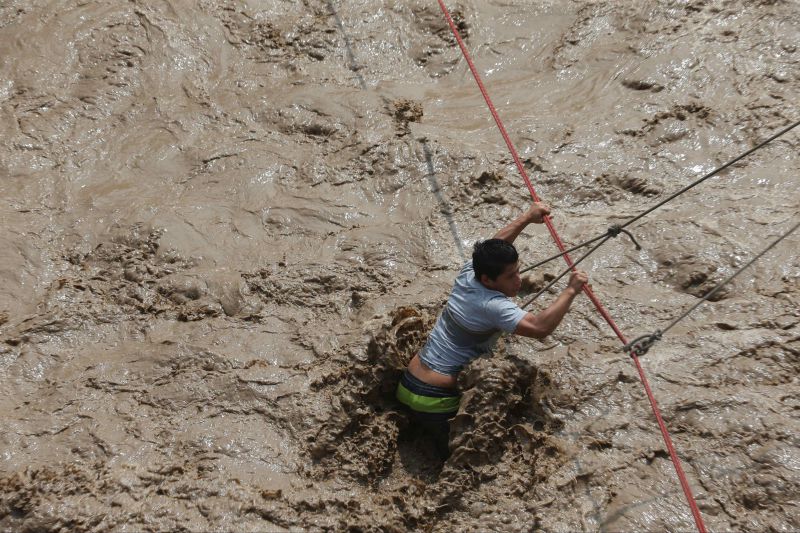