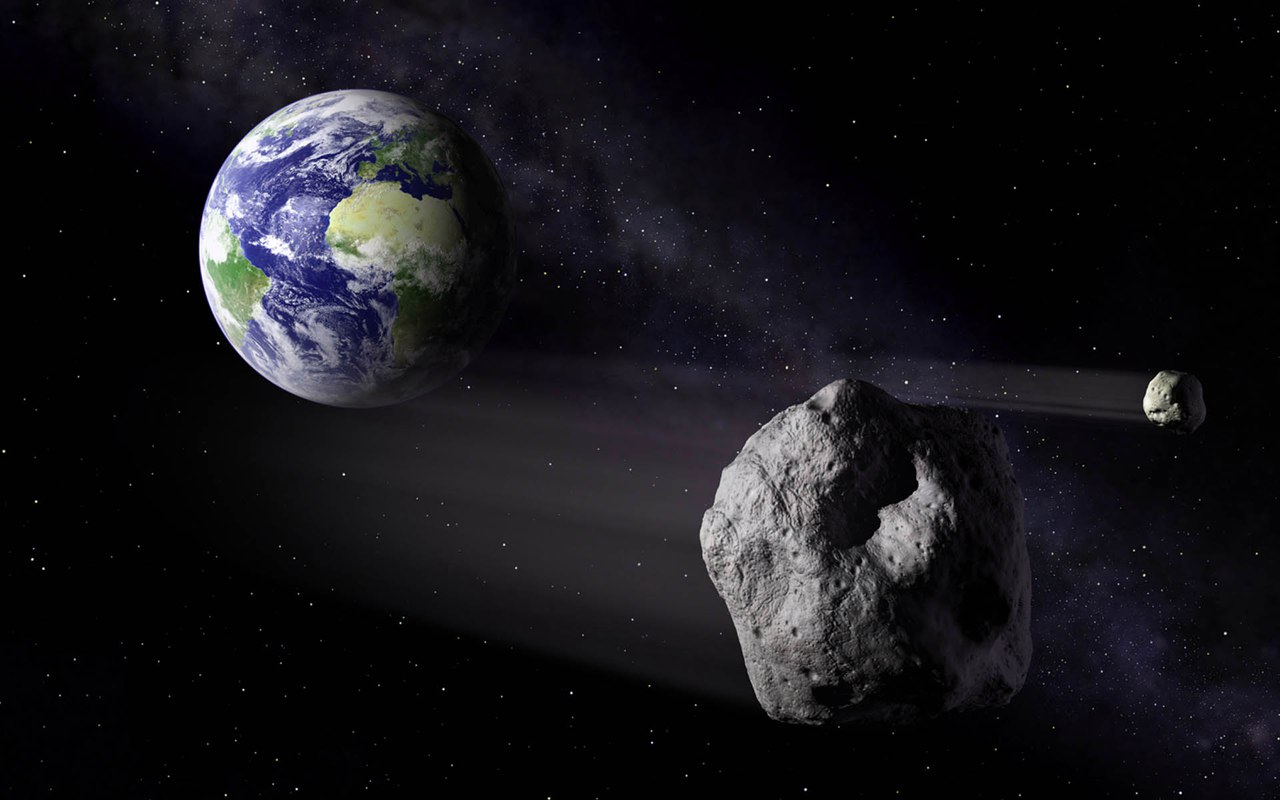 In just two days, two asteroids flew 20 thousand kilometers from the center of the Earth, this is 20 times closer than the Moon from our planet.

October 2017 became the most “asteroid” in the history of observations and came out on top in terms of the number of asteroid rendezvous for 12 months. The reason for the increased occurrence of previously unknown cosmic objects in the vicinity of the Earth is not yet known.