For six months of flying to Mars, astronauts will get more harm than in their entire career 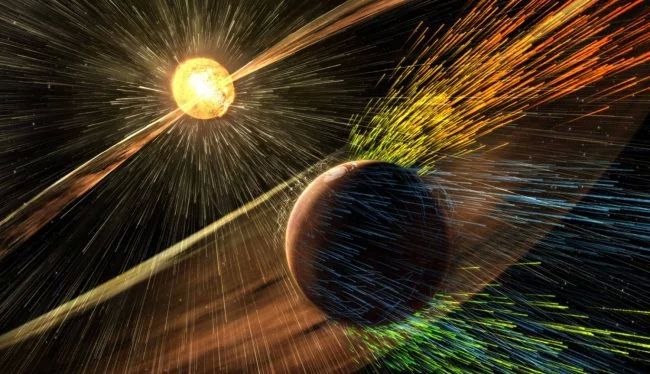 The first flight to Mars will be extremely dangerous for the health of astronauts – there is no doubt about it. In May 2017, a study in mice showed that members of the first manned mission would be twice as likely to develop cancer. A new study by ESA ExoMars proves that the participants of the first mission for six months will receive 60% more radiation than in their entire career.

Yordanka Semkov, employee of the Bulgarian Academy of Sciences, announced that most of the radiation will be absorbed by astronauts during the very flight to the planet. Recall that radiation comes from cosmic rays – charged atoms moving in space.

Astronauts will be exposed to radiation even on the surface of Mars. The planet does not have a thick atmosphere and a magnetic layer capable of protecting them from harmful cosmic rays. That is why scientists have to create reliable anti-radiation vests.

In addition to developing costumes, scientists are trying to create a cure for the effects of radiation. For example, in May 2018, employees of the University of California in San Francisco began to test the drug PLX5622. It is expected that it will prevent damage to nerve tissues.