Forecast of sunspot group activity No. 2671 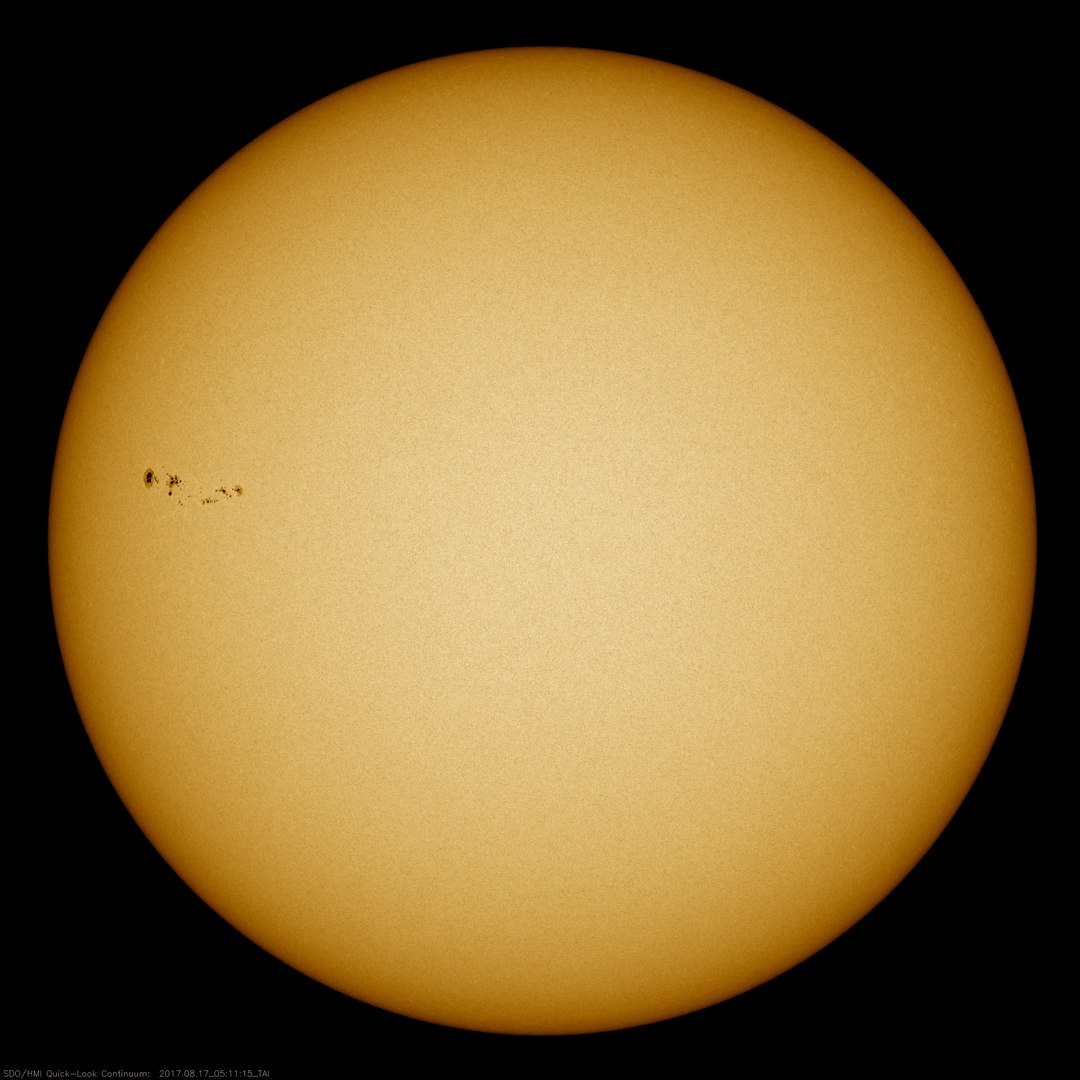 At the beginning of this week due to the eastern solar limb came a small group of spots № 2671, which began to grow actively. Over the past day, it has increased in size by more than 50%.

The group has already distinguished itself by a prolonged flash of class C 1.0, accompanied by a rather powerful ejection of the coronal mass, but it was not directed toward the Earth.

The probability of occurrence of flares of class M and X according to the forecast of the National Oceanic and Atmospheric Administration of the United States at the moment is 10% and 1% respectively.