Found a galaxy that has not changed since the early Universe 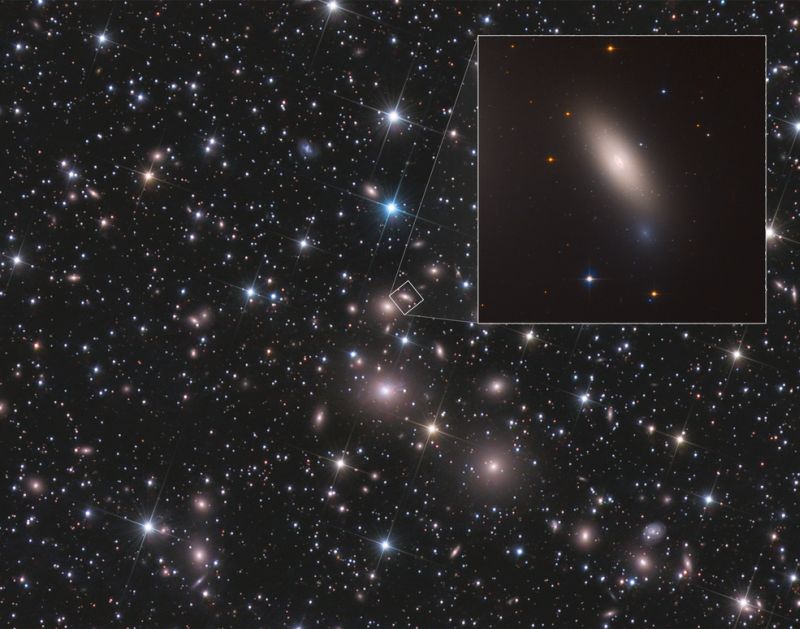 Michael Beasley and Ignacio Trujillo of the Canary Institute of Astrophysics have found the relic galaxy NGC 1277 in the Perseus cluster. The object is a unique look into the past of the universe.

Scientists have noticed the relative redness of globular clusters in NGC 1277. Globular clusters are groups of stars that usually have two colors. Red clusters are formed at the birth of the galaxy, are close to its center and contain high concentrations of helium. Blue clusters are pieces of small galaxies that are absorbed by larger ones over time. The extremely small number of blue clusters in NGC 1277 suggests that the galaxy has not changed much since its formation. In the Milky Way there are both red and blue clusters of stars, which is due to the constant absorption of other galaxies along the way.

NGC 1277 provides scientists with an extraordinary opportunity to learn more about the nature of young galaxies, even if it is already 10 billion years old. According to NASA, it is at the stage of “delay in development”. 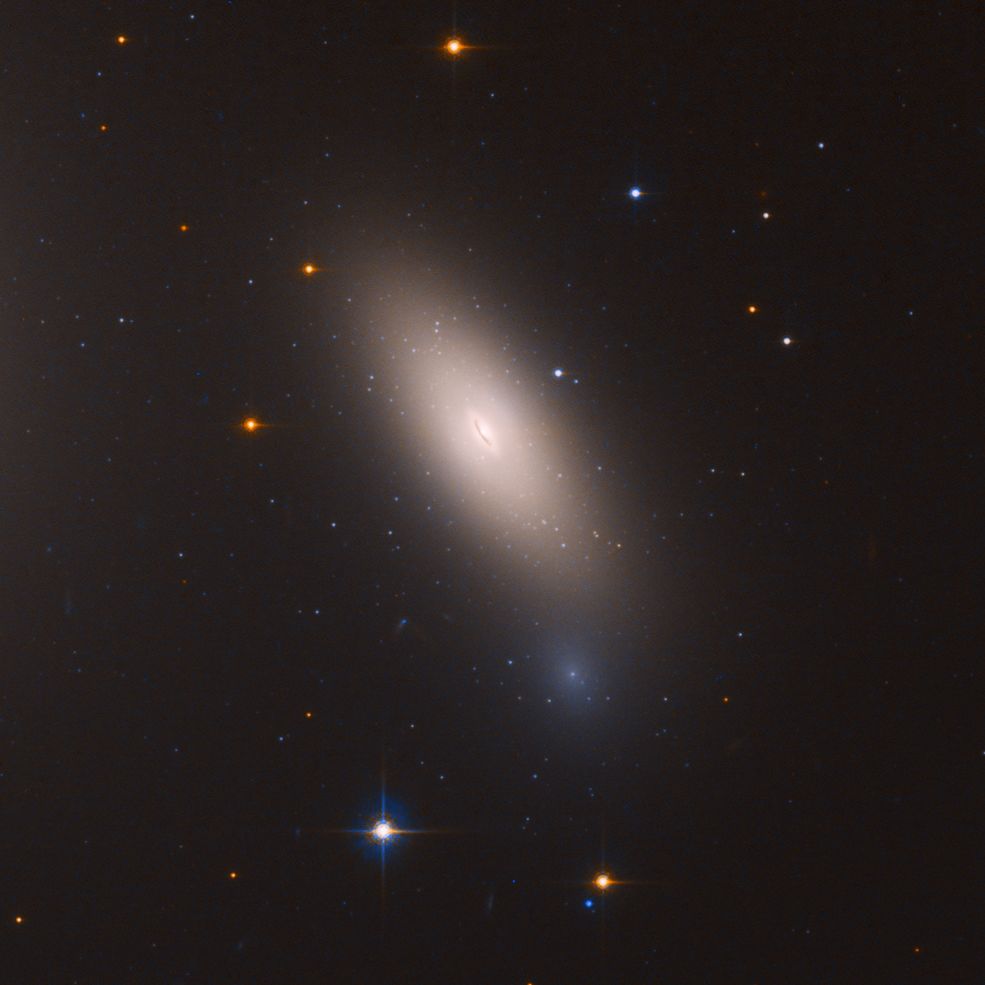 Moreover, NGC 1277 is located quite close – only 240 million light-years from us, which makes the discovery even more valuable.

“We can explore such original galaxies in detail, as well as study the conditions of the early universe,” Trujillo said.

As mentioned above, NGC 1277 is located in the Perseus cluster. There are over a thousand galaxies, and some of them are undoubtedly less detected, but scientists believe that the relic found moves too fast – at a speed of more than three million kilometers per hour – in time to absorb the passing galaxies. In size NGC 1277 – no more than a quarter of our galaxy, but inside it twice as many stars.

Beasley and Trujillo discovered ten other possible relic galaxies, in addition to NGC 1277. After the launch of the James Webb space telescope in 2019, scientists hope to get more accurate pictures of the galaxy and trace the movement of its globular clusters. They also intend to find out the amount of dark matter in this galaxy.