Found evidence of the early solar system splitting into two 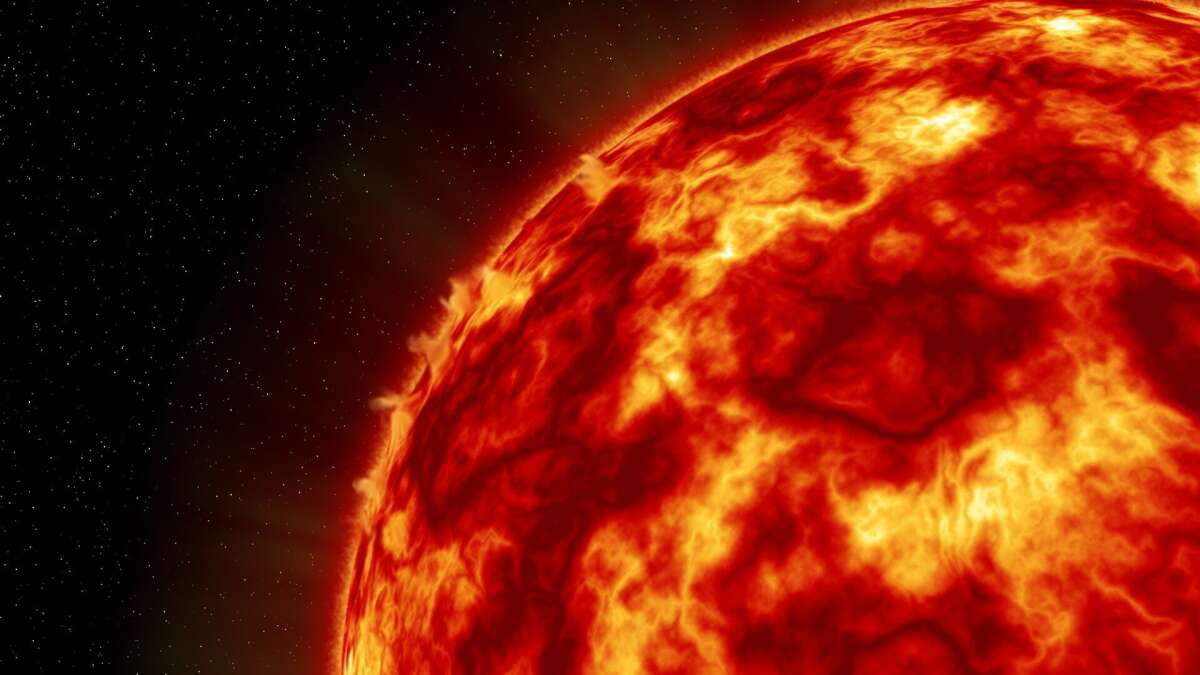 In the early solar system, a “protoplanetary disk” of dust and gas orbited the sun and eventually coalesced into the planets we know today.

A new analysis of ancient meteorites, carried out by scientists at the Massachusetts Institute of Technology, USA, and their colleagues from other scientific organizations, shows that about 4.567 billion years ago, a mysterious gap was present in the disk, located near where the Asteroid Belt currently lies.

Over the past decade, scientists have noticed an unusual difference in the composition of the matter of meteorites falling to Earth. These space stones were formed in different eras and in different places in the solar system. The analysis showed that the substance of these stones is usually represented by one of two characteristic variants of the isotopic composition. Cases in which meteorite matter includes both of these compositions have proven to be extremely rare – a phenomenon known as “isotopic composition dichotomy.”

Scientists have suggested that this dichotomy may be the result of a gap in the disk during the early solar system, but so far this version has not been directly confirmed.

In a new study, a team led by Benjamin Weiss, professor of planetary sciences in the Department of Earth, Atmospheric and Planetary Sciences at MIT, analyzed meteorites for traces of ancient magnetic fields. During the formation of a young planetary system, it is penetrated by a magnetic field, the power and direction of which can change depending on various processes taking place inside the evolving disk. As the ancient dust gathers into grains known as chondrules, the electrons in these chondrules line up along the lines of magnetic fields in which they form.

Chondrules can be smaller than a human hair and are easily found in modern meteorites. Weiss’ group specializes in measurements of the parameters of chondrules, performed to obtain information about the ancient magnetic fields in which they were formed.

In previous work, the group analyzed samples of meteorite material belonging to one of two isotopic groups known as carbonless meteorites. These rocks are thought to have formed in a region of the early solar system relatively close to our star. Previously, Weiss’s group was able to characterize the magnetic fields in which such materials were formed.

In the new study, Weiss and his colleagues studied a second isotope group, “carbonaceous” meteorites, and found that these materials formed under stronger magnetic fields, whose induction was about 100 microtesla versus about 50 microtesla for the formation of carbon-free meteorites. According to the authors, this indicates that a wide gap already existed between the inner and outer solar systems during the formation of meteorite matter, which prevented the material accreting at the periphery of the system from entering the inner part of the system, as a result of which the observed dichotomy of magnetic properties was also formed. disk.

The research is published in the journal Science Advances.