Found new evidence of the existence of life on Mars 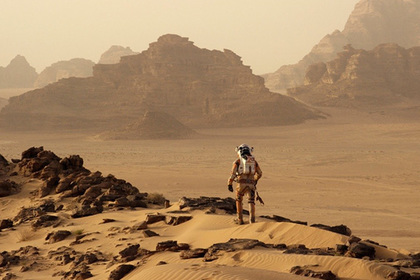 The researchers of Mars claim that they have discovered new evidence of the existence of life on the Red Planet.

After studying the composition of the minerals on the surface of Mars, Canadian and American scientists noted that conditions in some areas of Mars in the past could be suitable for life, since they still have a high content of chemical elements of zinc and germanium. So in the area of ​​the Martian crater Gale, their concentrations in sedimentary rocks are 10-100 times higher than those in the rest of the planet’s surface.

All these features were discovered by Curiosity rover. According to astronomers, new data indicate a high hydrothermal activity that existed on the Red Planet in antiquity.

For example, on Earth in zinc-rich and germanium-rich extreme hydrothermal sources, primitive organisms live, which gives researchers an excuse to claim that such creatures can live on Mars.