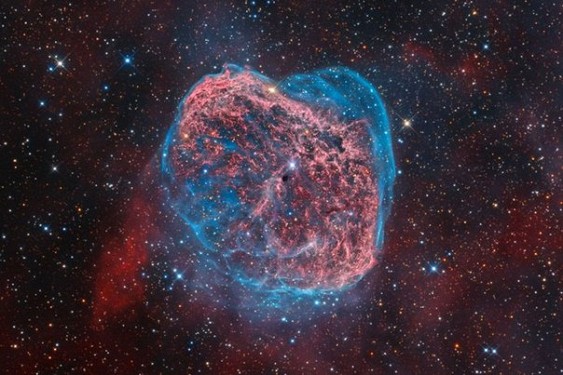 An international team of astronomers found in the constellation of Aquarius three planets the size of Earth. The observation was made from an Observatory in Chile.

The planet located around a red dwarf star brown called Trappist-1, the amount of which is one-eighth the size of the Sun.

Miniature planetary system is located at a distance of 40 light years from earth. At least one of the planets may have a life adequate for the temperature, scientists say.

According to Michael Gillon at the University of liège (Belgium), three planets in 20-100 times closer to its star than Earth is to the Sun. “It’s more reminiscent in scale of Jupiter and its moons than the Solar system,” he said.