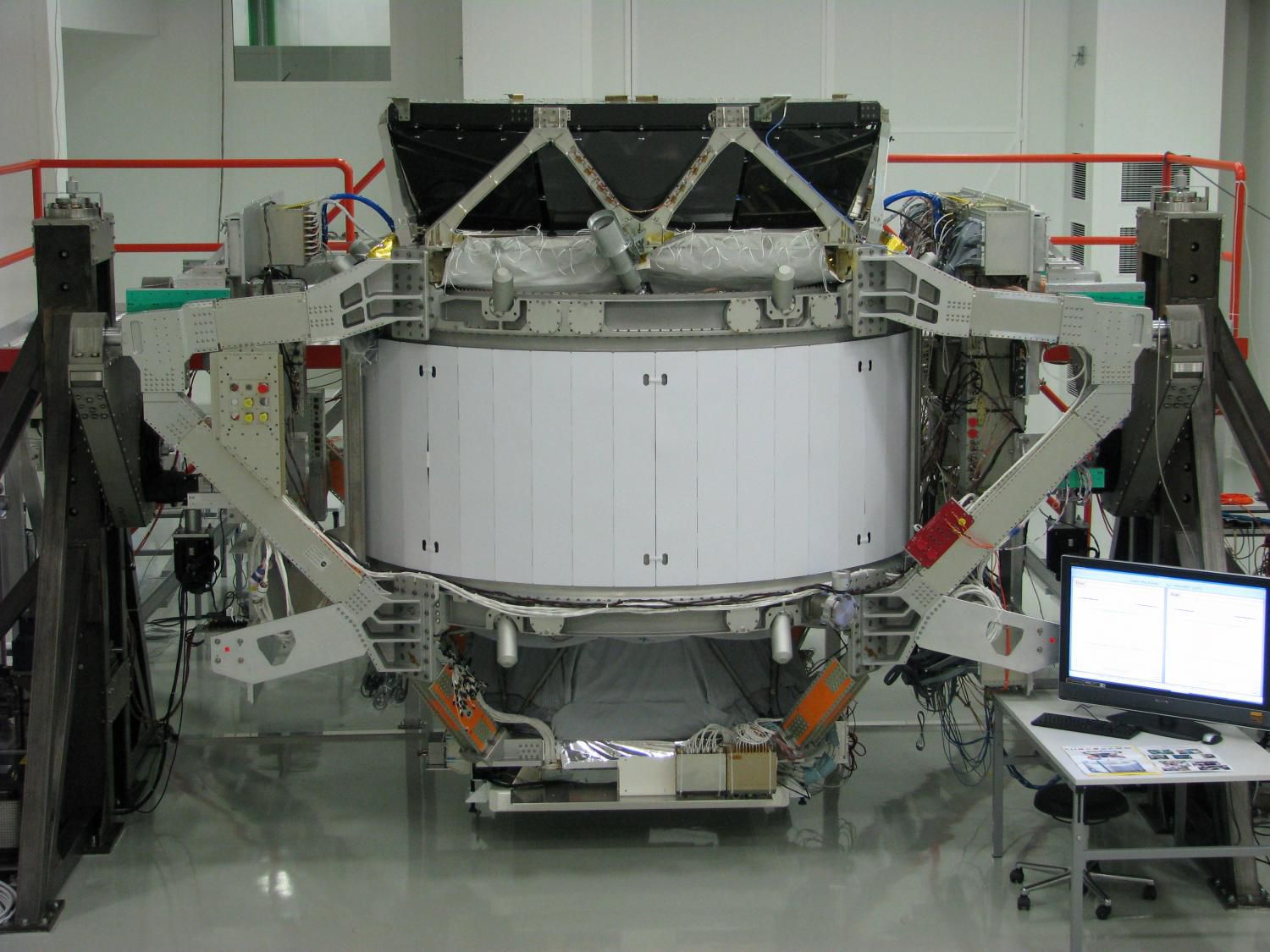 The team of researchers famous as Alpha Magnetic Spectrometer (AMS) Collaboration, found earlier unknown source of the positrons going towards Earth. In the new work researchers submit the report on the cosmic rays registered by means of the AMS tool located onboard the International Space Station (ISS) and also explain why some of these registered events can’t be entirely charged to the cosmic rays facing atoms of gases in space.

However these data conflict to other theories trying to explain the unusual results of observations showing the increased quantities of the positrons bombarding Earth in relation to high-speed electrons. The data obtained through AMS in fact exclude a possibility of reference of these results into the account of primary or secondary cosmic rays, specifying that these particles go to Earth from unknown space sources which can be dark matter or pulsars.