Frosty scenes of the Martian summer shown in a new picture 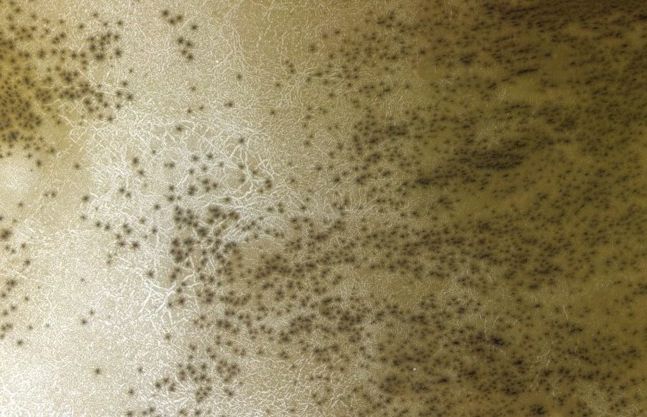 The landscape of the Red Planet is dotted with remnants of dry ice, dark soil and frost.

A frame of the Martian landscape was obtained using infrared and visible filters of the Color and Stereophonic Surface Imaging System (CaSSIS) of the Trace Gas Orbiter spacecraft of the ExoMars mission. This mission is carried out jointly by Roscosmos and the European Space Agency.

In particular, the photo shows the remains of ice deposits near Sisyphi Tholus, an area in the southern hemisphere of the Red Planet (74º S / 246º E). It is noted that the picture was taken in the early morning of the Martian summer.

Ice on Mars is represented by glaciers on the surface and frozen lakes below the ground. This ice has an unusual composition: it can contain soil, minerals and carbon dioxide. For example, so-called “dry ice” is entirely based on frozen carbon dioxide.

If you look closely at the image of the cracks in the photo, you will see frost. Its presence indicates the fact that the soil of the photographed area contains water vapor. As for the black spots “scattered” in the photo, they are particles of dark soil, which carbon dioxide pushes to the surface through cracks in the ice.