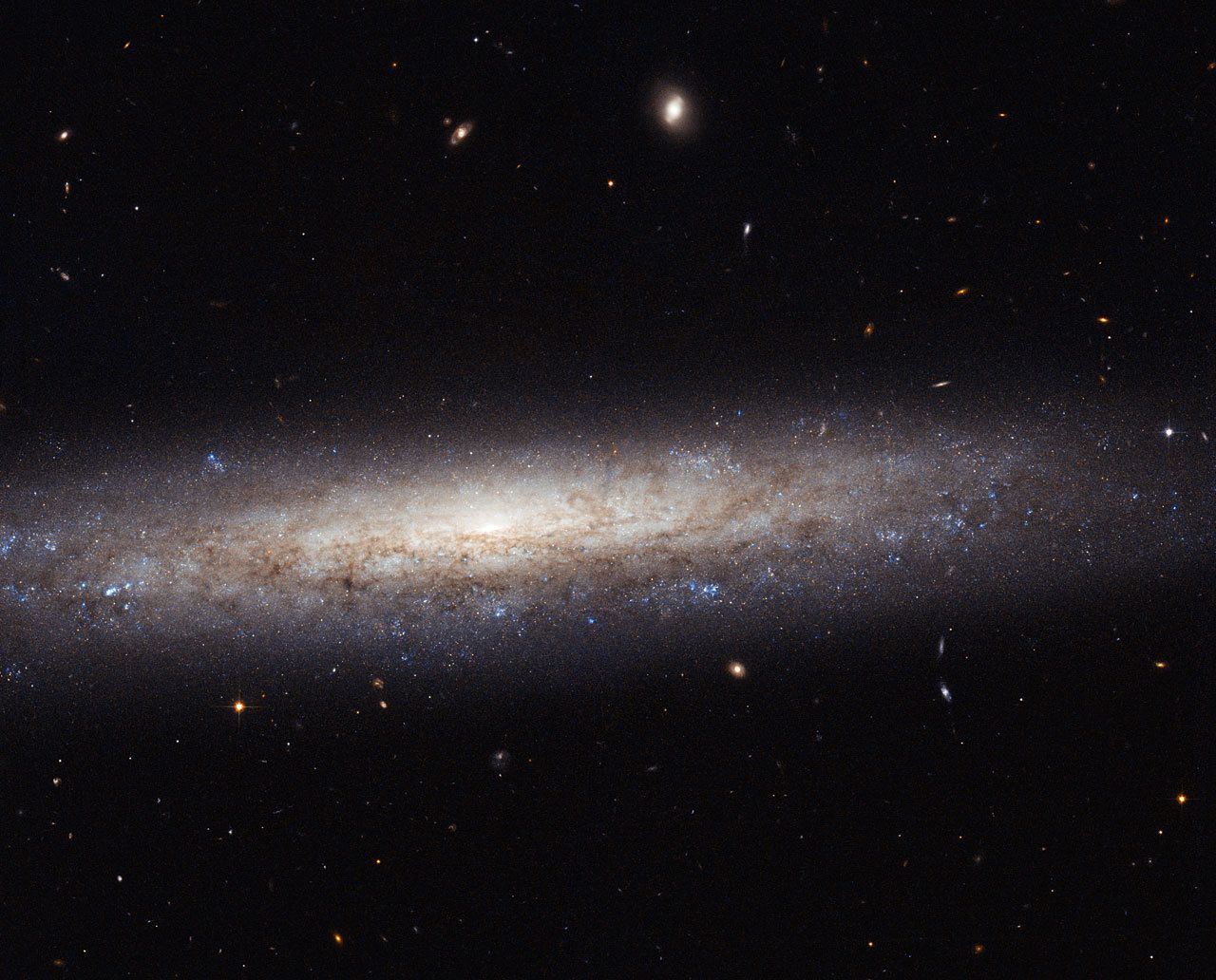 Scientists believe that the key to unraveling the mystery of dark matter can be found right outside the Galaxy.

Astrophysicists from the University of Bonn in Germany and the University of California at Irvine have developed a new test that will allow the exploration of satellite galaxies revolving around the Milky Way and Andromeda for the existence of dark matter. The study is published in the journal Physical Review Letters: in it, scientists explain how they managed to determine the motion of stars in dwarf galaxies moving in orbit around the center of the Milky Way, if the mysterious and still elusive matter of astronomers really exists.

Further they will study the direct movement of these galaxies, using the data obtained in past missions aimed at obtaining information about the stars of the Milky Way and its satellite galaxies.

Today, most experts believe that dark matter is about 80% of the total mass of the universe. Despite the fact that it can not be seen even in the most powerful telescopes, it is a missing detail for many scientific puzzles, including relic radiation. 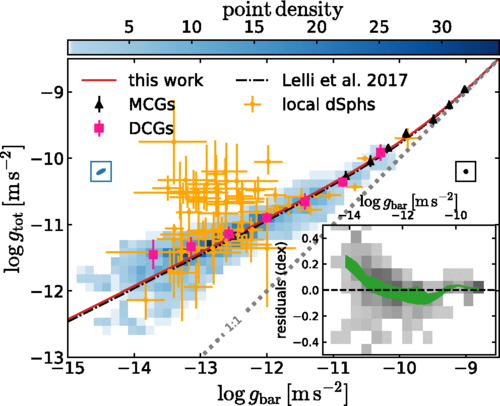 And if there is no dark matter? What then becomes the most appropriate explanation for many riddles of the cosmos?

Some scientists have proposed the hypothesis that the laws of Newtonian gravity work only up to a certain limit. Modified Newtonian dynamics (Modified Newtonian Dynamics, or MOND) suggests that at minute accelerations, similar to those occurring in galaxies, the force of gravity increases, eventually preventing galaxies from bursting.

For a better understanding of the movement of satellite galaxies, astronomers have created a computer simulation of the distribution of matter. They aimed at radial acceleration, describing the close relationship between the observed acceleration and the gravitational acceleration of visible matter.

This means that if experts observed the distribution of visible matter in the Galaxy, they would be able to determine the curve of its rotation. Observing the radial acceleration of galaxies, astronomers can understand how they are structured and how matter is distributed in them.

The simulation allowed the researchers to determine the radial acceleration of dwarf galaxies in the presence of dark matter.

“It turned out that they behave like smaller versions of larger galaxies,” says Cristiano Porciani, an astrophysicist from the Astronomical Institute. Argelander University of Bonn.

However, if dark matter did not exist, and MOND would be the most reliable theory, radial acceleration of dwarf galaxies would basically be determined by the distance from larger ones.

Simulation can help astronomers determine once and for all whether there is dark matter. Researchers also believe that the study of the data sets obtained during the mission of the Gaia European Space Agency, will give them a lot of clues. The Gaia telescope, launched in 2013, was able to gather the largest amount of information available at the moment about the millions of stars in the Milky Way and its satellite galaxies.

“Sooner or later we have to determine whether dwarf galaxies behave like objects in the dark-matter universe or not,” says Enrico Haraldi, a doctoral student at Bonn University.