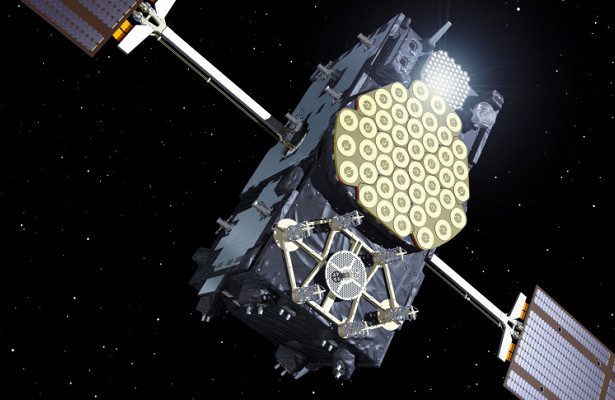 Galileo is one of several global navigation satellite systems in the world. In addition to it, global navigation services are provided by Russian GLONASS, American GPS and Chinese Beidou. The Galileo orbital constellation includes 26 satellites, of which 22 are workers, two are in flight tests in non-calculated orbits and two are temporarily not functioning as intended.

The site of the center notes that all working satellites of the Galileo system currently have the status “not used (by purpose)”.

“Until the next notification, users experience a suspension of service. (Navigation) signals (from satellites) should not be used (for location determination),” the center’s website says.
According to the website insidegnss.com, the problem is related to the exact time system of the Galileo system, located in Italy.