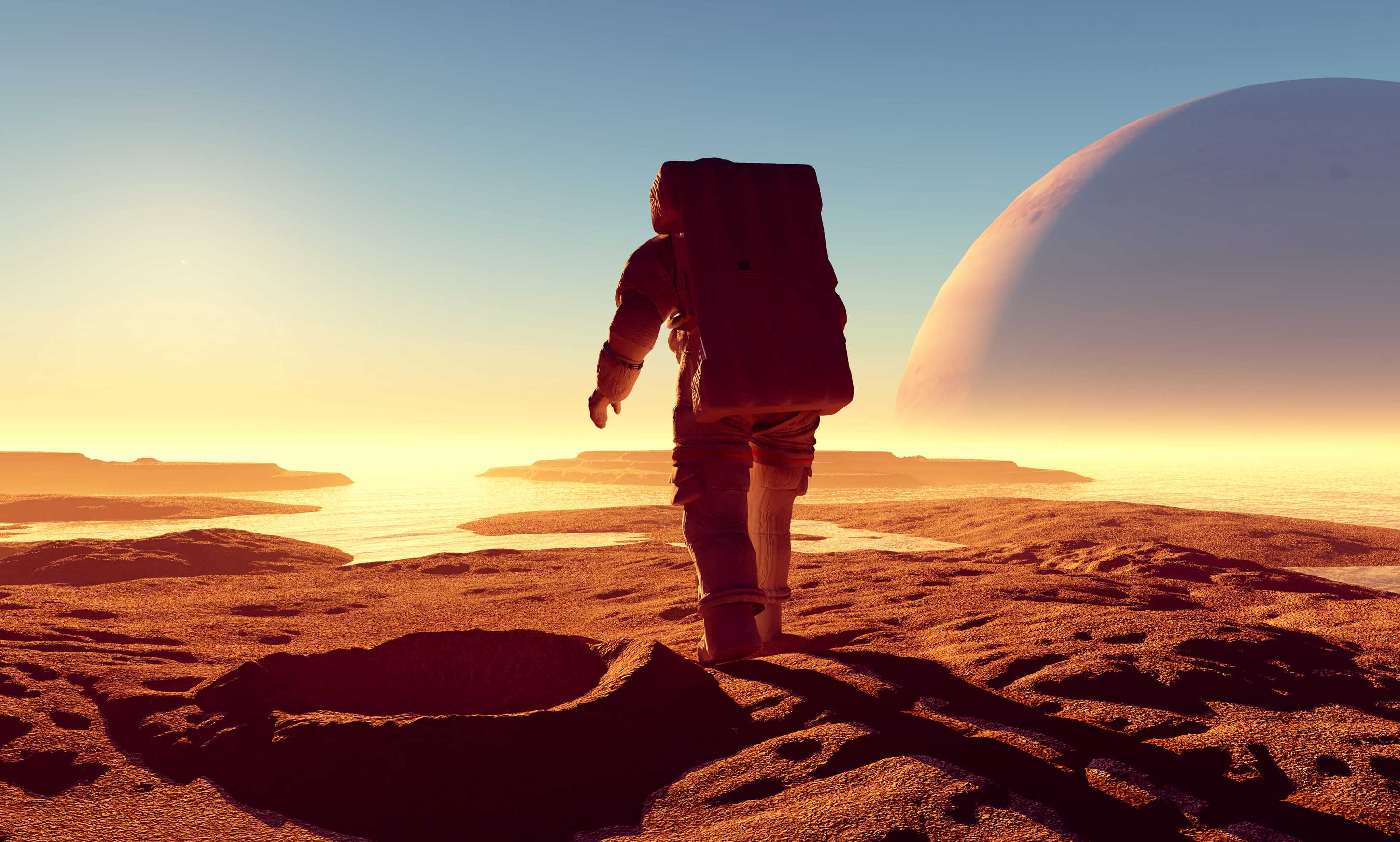 Scientists plan to create a medicine that will cause astronauts to resist radiation at the gene level.

In 2015, NASA called the fight against radiation in space a priority. “The drug, which neutralizes all or only some of the negative effects of radiation, will greatly simplify the journey to Mars,” the space agency said in a blog post. Scientists are still working on the drug, but now, it seems, there has been progress.

NASA believes that a flight to the Red Planet will cause astronauts to have an exposure level of 600 mSv (millisievert). The upper limit, after which flights are prohibited, starts at 800 mSv. American astronaut Scott Kelly, who was on the ISS for 520 days, received a dose of 239 mSv and reported a malaise after landing. Therefore, scientists from the University of New South Wales are working on a drug that can restore DNA. Professor David Sinclair commented on cooperation with NASA in this direction:

“We are working with the NASA Jet Propulsion Laboratory to find genes that protect DNA and produce substances such as Dsup (a protein that prevents DNA damage caused by radiation) – Ed.). Most of all we are interested in the quiet (microscopic invertebrates) and the bacterium Deinococcus radiodurans – both are resistant to ionizing radiation. They can speed up the restoration of DNA or prevent its destruction, it is more difficult to say. ”

In 2016 a group of researchers from the University of Tokyo presented a work dedicated to the quiet. It said that human cells with integrated in them invertebrate genes were able to suppress damage from radiation by 40 percent.

Professor David Sinclair promised to share more details at the BASEL LIFE conference, which will be held from 11 to 14 September 2018 in Basel (Switzerland).