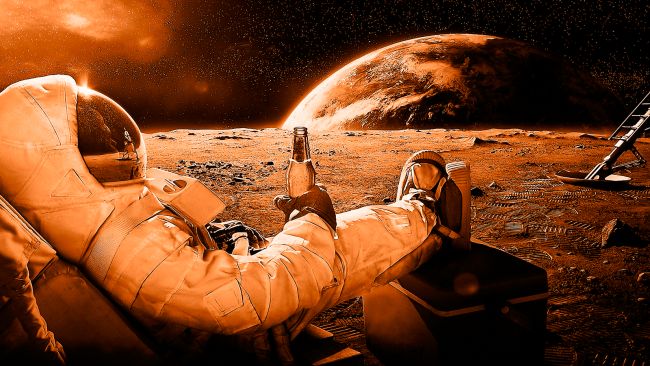 Despite the fact that before the start of the first mission to Mars is still far away, while we can only dream about the colonization of the Red Planet, scientists are already developing various options for equipping the fourth planet from the Sun. The main problem with the colonization of Mars is the lack of oxygen. To solve this problem, a variety of options were offered, but one of the most interesting recently proposed scientists from the UK. They offer to colonize the planet with special bacteria that “will do everything themselves.”

Behind the development are experts from the University of Exeter. According to the Daily Mail, the research team relied on evidence that special salts were found in the Martian soil, which can be processed by specially bred bacteria. One of the by-products of processing is oxygen. The compound, which is primarily affected by bacteria, is called perchlorate and, according to available information, it makes up about 1% of the entire Martian soil, which is quite a lot. 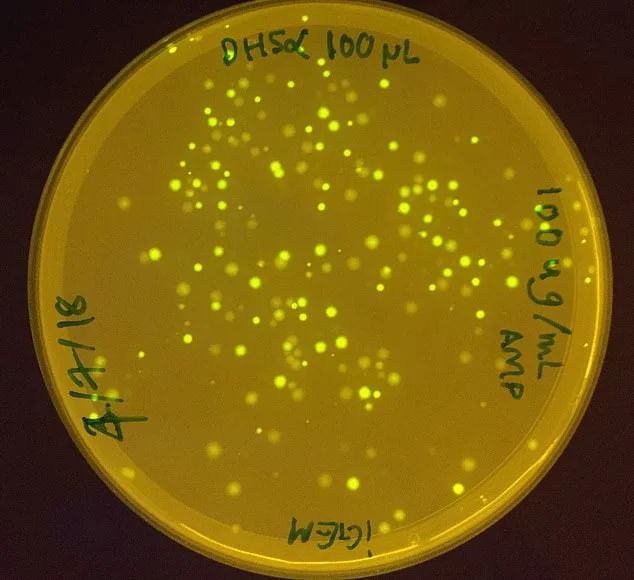 Petri dish in which the perchlorate was processed

After interaction with perchlorate, the bacterium decomposes it into its constituent parts, and the oxygen released during the reaction can be easily collected. As stated by the project’s chief scientific officer, Professor John Love,

“Our project was initially inspired by two things: bioremediation (that is, the introduction of bacteria for the consumption or destruction of water sources) and space exploration. We found a connection between these two directions in perchlorate, which was discovered on the Red Planet. Perchlorate could potentially be the key to making people breathe on Mars. The topsoil of Mars consists of one percent of perchlorate, and, although perchlorate salts are toxic to humans, we consider its use quite appropriate. “