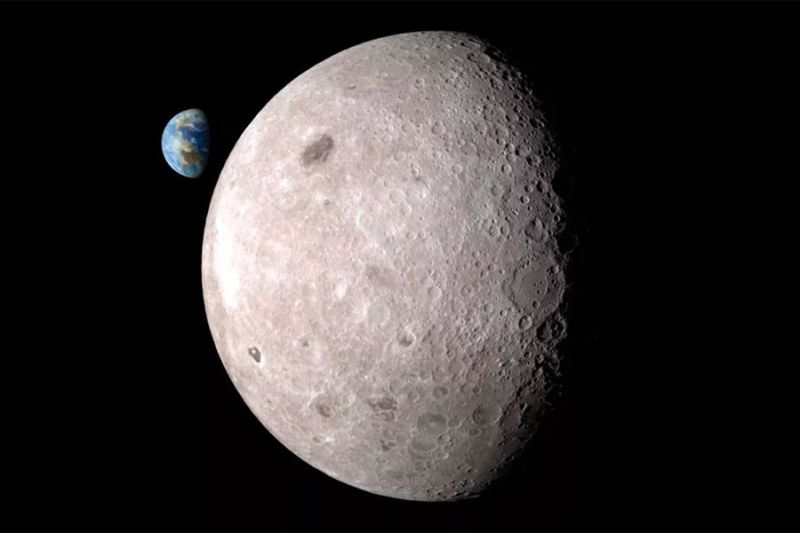 Hydrogen and oxygen ions that leave the upper atmosphere and fly into outer space can combine and form water molecules, which are present on the moon. This conclusion was made by scientists from the Institute of Geophysics of the University of Alaska at Fairbanks, who published an article in the journal Scientific Reports.

It is believed that most of the water on the Moon was brought in during the so-called heavy bombardment era 3.5 billion years ago as a result of frequent asteroid and comet impacts.

New calculations have shown that 1% of the oxygen and hydrogen ions leaving the Earth can get to the Moon when it passes through the “tail” of our planet’s magnetosphere. This assumption has been confirmed by a number of space missions – American, Indian, European and Japanese.

“It’s like the Moon flying through a shower of water ions returning to Earth and falling onto the lunar surface,” the authors of the study explained.

Scientists have estimated the volume of polar water deposits on the Moon, which were formed in this way, at 3,500 cubic kilometers. This volume is comparable to that of Lake Huron, the eighth largest lake in the world.