Geophysicists have suggested that Venus died from volcanoes, the same threatens the Earth 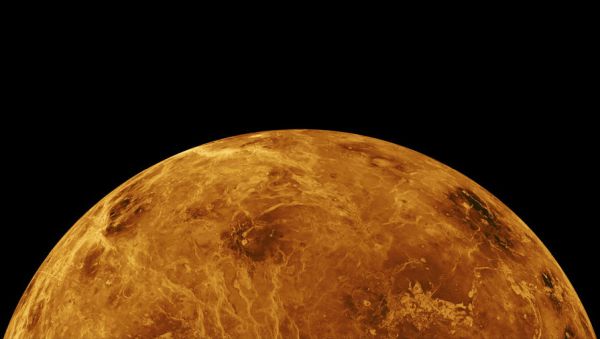 Volcanoes may have caused the transformation of Venus into hellish hell due to an irreversible greenhouse effect. A similar catastrophe has repeatedly threatened the Earth throughout its history and may threaten it in the future. Such conclusions were made by an international group of scientists who published a corresponding article in The Planetary Science Journal.

A team of researchers led by Michael Way of NASA’s Goddard Space Flight Center studied the consequences of the emergence of large igneous provinces – Large igneous provinces, LIPs – which are vast deposits of rocks erupted by magma and are found throughout the globe. Such formations arise as a result of a rupture of the earth’s crust during the divergence of large tectonic plates or the rise of so-called mantle plumes to the surface. When they form, tons of greenhouse gases are emitted into the atmosphere, dramatically changing the climate. The formation of one LIP can take about 5 million years, and they have a very destructive effect on the climate. It is possible that many such episodes are associated with mass extinctions of animals and plants on Earth, competing in this with the fall of comets and asteroids. And even though the modern surface of the Earth is only about 500 million years old, geologists have been able to find the remains of several LIPs buried deep in the earth’s crust.

Just one such formation of a large igneous province can lead to an irreversible greenhouse effect, which seems to have happened once with Venus. In addition, the researchers, based on geological data, concluded that multiple occurrences of LIP are likely. Some of them occur with an interval of a million years and may well overlap each other. Evidence of the existence of many extinct volcanoes has been found on Venus, but even more of them may be hidden due to weathering or in the course of ancient plate tectonics. So far, the Earth has managed to avoid the fate of Venus, however, according to the study, these terrestrial processes are fundamentally no different from Venusian ones, and the imposition of several simultaneous LIPs at once can turn the Earth into a Venus-like one.