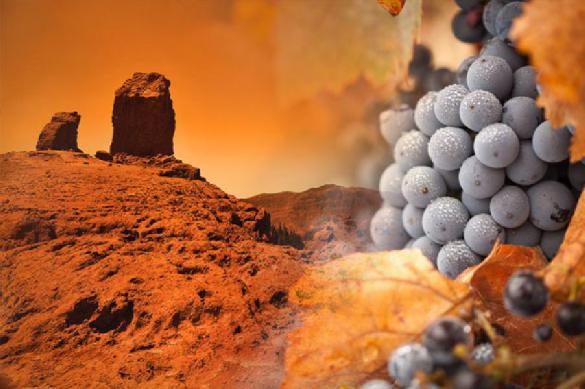 To do this, a working group has already been set up, which includes representatives of the Ministry of Education and Science, the creative agency Windfor’s, the University of Business and Technology, Microsoft Corporation, the company Space Farms and the National Museum of Georgia.

In Georgia, with the help of Space Farms, the first vertical greenhouse laboratory will be created. In it from September this year, will begin to breed and explore special varieties of grapevine, which in the future can be grown on Mars.

Studies will be conducted with the participation of the European Space Agency and with the support of HP. The laboratory of this company has been working for about a year in the project on the colonization of Mars, announced by NASA.

In Georgia, the vine is grown for 8 thousand years. A quarter of all varieties of grapes in the world are from Georgia. The method of making wine in a large clay pitcher Kvevri is the oldest in the country. It is listed as an intangible cultural heritage of UNESCO.