HARPS made an amazing discovery 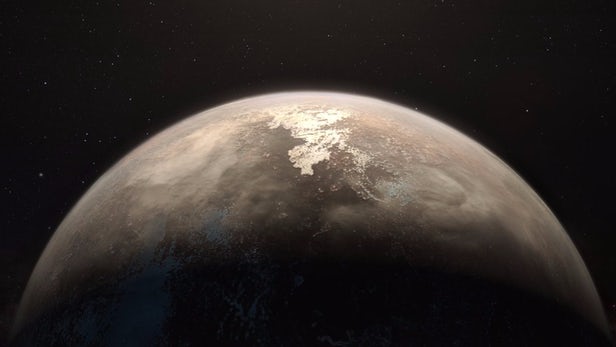 The international team of astronomers has discovered that an exoplanet the size of the Earth will displace our current neighbor Proxima b and become the closest exoplanet to us.

It’s about the planet Ross 128 b, which is only 11 light-years away from the Earth. This planet was discovered using the HARPS tool, which is located in the Southern European ESO Observatory.

HARPS is installed on a 3.6-meter telescope in Chile. He observes the small oscillation in the motion of the parent star, created by the gravitational influence of the orbital world, that is, the exoplanets.

“This discovery is based on more than ten years of observations and detailed analysis of the data,” comments Nicola Astudillo-Defru from the University of Geneva, Switzerland.

“HARPS will demonstrate the highest accuracy, which makes it the best hunter for exoplanets of its kind, while it has been in the lead for 15 years since its inception.”