Hayabusa-2 will land on an asteroid on February 22 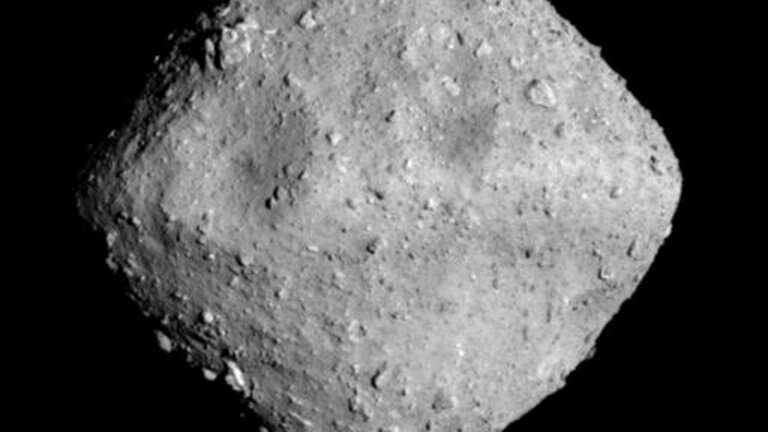 The Japanese probe, sent to explore the asteroid to shed light on the origin of the solar system, will reach the target at the end of this month.

The Japan Aerospace Exploration Agency (JAXA) reported that the Hayabusa2 probe is expected to land on Ryuuga, an asteroid on February 22 at 8 am local time.

“The landing point has been determined and the landing method has been confirmed, so we want to do everything possible to make it without mistakes,” says JAXA project manager Yuichi Tsuda. The announcement was made after the agency postponed the landing for several months in October, saying they need more time to prepare the landing, as the latest data show that the surface of the asteroid is more uneven than expected. Scientists are already receiving data from modules located on the surface of the asteroid. 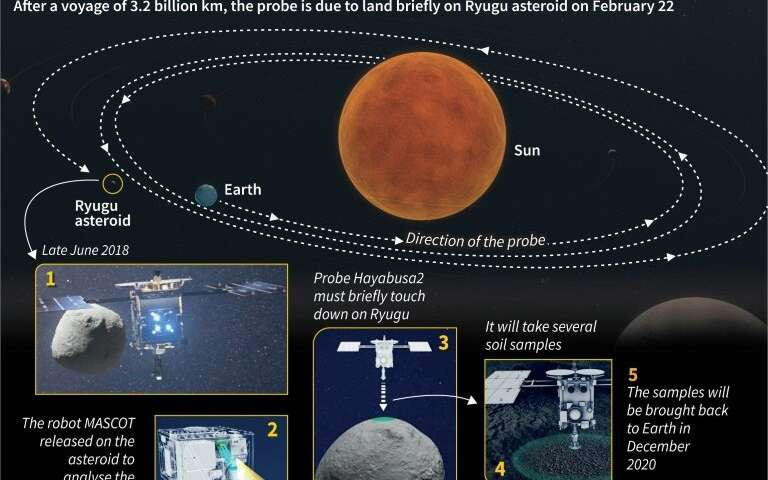 In October, JAXA successfully landed a new 10-kilogram observational module MASCOT – “Mobile reconnaissance of the surface of asteroids”. He can upload images at different wavelengths, explore minerals with a microscope, measure surface temperature and magnetic fields. Hayabusa2, the size of a large refrigerator and equipped with solar panels, is the successor to the first JAXA asteroid researcher, Hayabusa, which means “peregrine falcon” “. The Hayabusa2 mission, valued at about $ 260 million, was launched in December 2014 and will end with a return to Earth with samples in 2020.

Photos of Ryugu (castle-palace of the dragon at the bottom of the ocean in an ancient Japanese fairy tale) show a top-shaped asteroid with a rough surface. Collecting samples from it, scientists hope to answer some fundamental questions about life and the Universe, including whether elements from space helped in the origin of life on Earth.