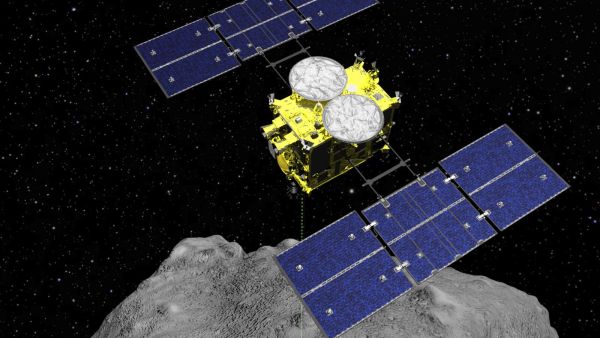 A Japanese spacecraft approaches Earth after encountering a distant asteroid, carrying soil samples and data that could provide clues to the origin of the solar system.

The Hayabusa2 spacecraft left the asteroid Ryugu, about 300 million kilometers from Earth, a year ago and is expected to reach Earth and drop a capsule of precious samples in South Australia on December 6.

Scientists at the Japan Aerospace Exploration Agency believe that the samples, especially those taken from beneath the asteroid’s surface, contain valuable data unaffected by cosmic radiation and other environmental factors.

Space agency JAXA plans to drop a sample capsule into a remote, sparsely populated area of ​​Australia from a distance of 220,000 kilometers, which is problematic and requires precise control. The capsule, protected by a heat shield, will turn into a ball of fire upon entering the atmosphere at an altitude of 200 kilometers above the ground. At an altitude of about 10 kilometers above the ground, a parachute will open to prepare for landing and beacon signals will be transmitted indicating its location.

JAXA staff installed satellite dishes at several locations in the target area to pick up signals, and prepared marine radar, drones and helicopters to assist in the search mission.

Without these measures, finding a 40-centimeter-diameter capsule “would be extremely difficult,” Yoshikawa said. 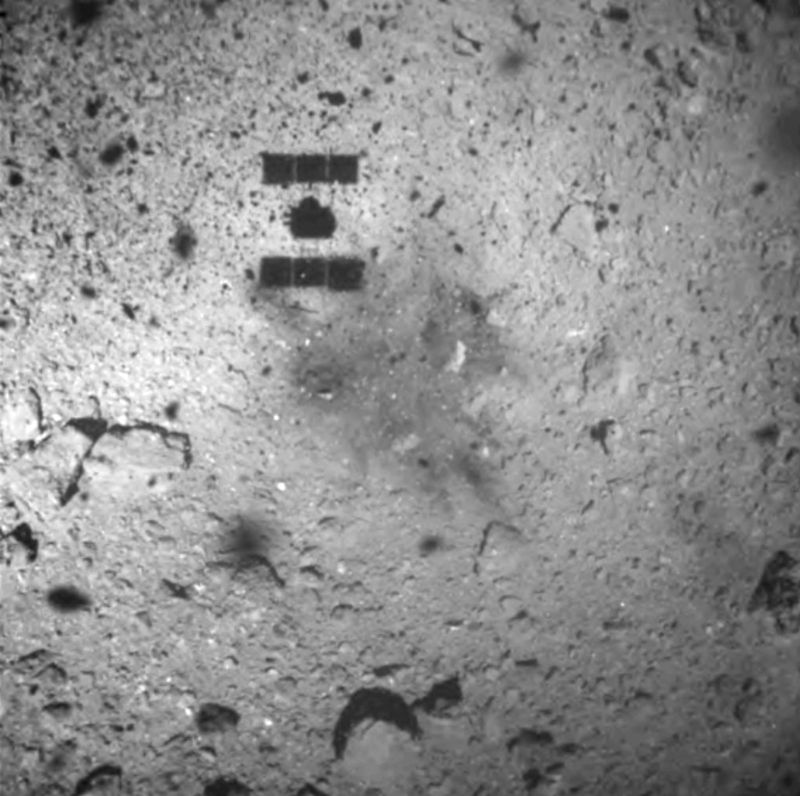 For Hayabusa2, this is not the end of the mission launched in 2014. After dropping the capsule, it will return to space and head to another distant asteroid 1998KY26 on a journey that will last 10 years.

Hayabusa2 has landed twice on Ryugu despite its extremely rocky surface, and has successfully collected data and samples for a year and a half after arriving there in June 2018.

During the first landing in February 2019, he collected dust samples from the surface. In July, for the first time in the history of space, he collected underground asteroid samples after landing in a crater that he created by blowing up the asteroid’s surface.

Scientists said there were traces of carbon and organic matter in the asteroid’s soil samples. JAXA hopes to find clues to how materials are distributed in the solar system and related to life on Earth.

Asteroids, which revolve around the sun but are much smaller than the planets, are some of the oldest objects in the solar system and may therefore help explain how the earth evolved.

It took the spacecraft 3.5 years to reach Ryugu, but the journey home was much shorter due to the current locations of Ryugu and Earth.

Ryugu translated from Japanese means “Dragon Palace”, the name of the castle on the seabed in a Japanese folk tale.