Heterogeneity of the solar wind 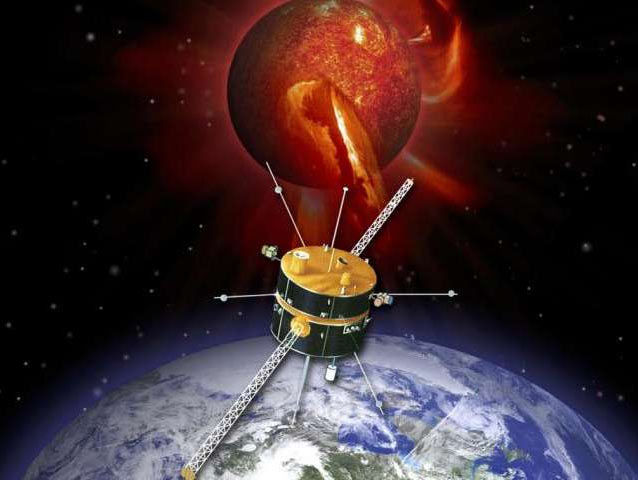 NASA wind monitor solar wind, while he has not yet reached the Earth’s magnetosphere. Launched wind in 1994, on orbit more than two hundred terrestrial radii.

The main components of solar wind are protons, electrons and helium nuclei (two protons and two neutrons). Unlike conventional tight gas, charged particles of the solar wind can make movements that are not explained by only one temperature.

Astronomer, Harvard-Smithsonian center for astrophysics Mike Stephens and colleagues conducted the first of its kind analysis of the two major discontinuities in the solar wind, which includes all 3 main particles.

One heterogeneity occurs when the pressure is large enough for the appearance of ripples in the plasma; the other occurs when the pressure inside the clumps, which ultimately leads to their destruction. The researchers came to the conclusion that the more protons other particles responsible for the appearance of both instabilities, whereas the contribution of the remaining two particles is approximately one third.

They also concluded that most of the time the solar wind is a homogeneous environment. The results of the study will be used in future studies of astrophysical plasma.