High-altitude clouds above the Martian limb 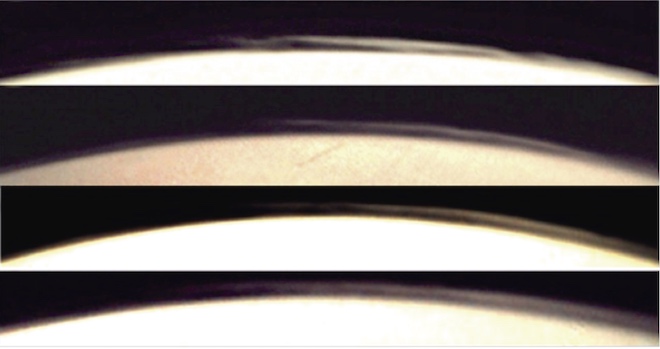 A unique catalog of more than 21,000 images made by ESA’s Mars-Express probe webcam proves its value as a scientific tool providing a global view of unusual high-altitude clouds on the Red Planet.

The low-resolution camera was originally installed on Mars Express to visually confirm that the Beagle-2 landing module had been detached in 2003. In 2007, it was re-enabled and used mainly for information and educational purposes: the Martian images were automatically sent to a special Internet page, sometimes after only 75 minutes from the moment they were made.

Last year, after updating the software, the camera began to be used as an auxiliary scientific tool. The first data obtained since then, with its help, show high-altitude clouds and dust storms over the visible edge, or the limb of the planet. 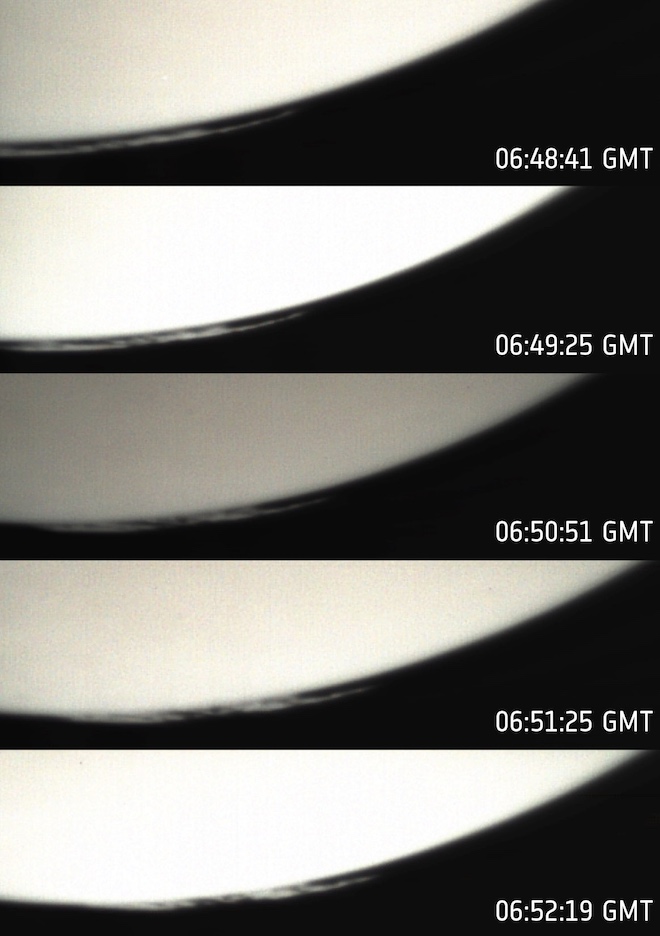 Although these clouds can be displayed by other instruments or spacecraft, it is not their main task – they usually look directly at the surface, covering a small part of the planet for specialized study. The webcam, on the contrary, often has a global overview of the whole limb.

“For this reason, limb observations are generally not so numerous, and therefore our images are of particular value, contributing to a better understanding of atmospheric phenomena on Mars,” says Agustín Sánchez-Lavega, lead author of the study from the University of Del Pasco Vasco in Bilbao, Spain.

“By combining them with models and other data sets, we were able to get a better idea of ​​the atmospheric movements and seasonal changes that play a role in the formation of high-altitude clouds.”

A few pictures, with a difference of a few minutes, reflect the 18 events that came into view of the camera as it moved from different angles. Clouds recorded by the camera are located at an altitude of 50-80 km from the surface of the planet and extend horizontally by about 400-1500 km.

To understand the nature of the clouds, for example, whether they consist mostly of dust or ice particles, the team compared the images to the atmospheric properties predictions detailed in the Mars Climate Database. This database uses information about temperature and pressure to determine whether clouds from water or carbon dioxide can form at such times and at such altitudes. The team also studied the weather report prepared with NASA’s Mars Reconnaissance Orbiter images, and in some cases conducted additional observations using other Mars Express tools.