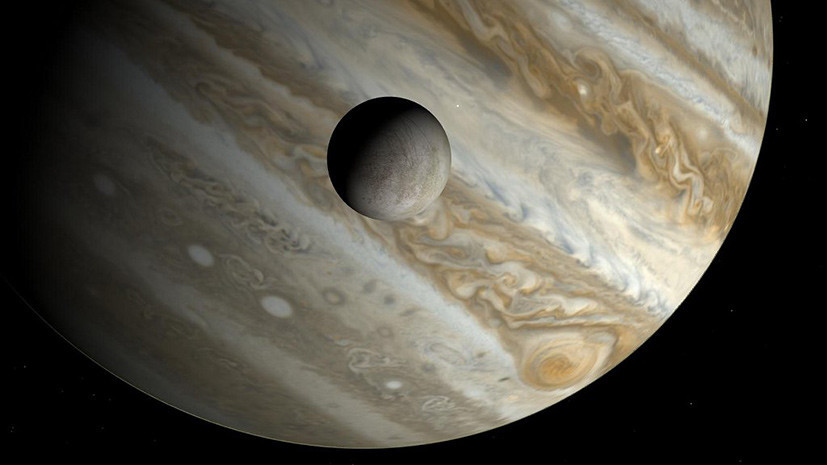 American scientists and NASA researchers have found a way to penetrate the multi-kilometer ice shell of Europe – the satellite of Jupiter – to the ocean of water. The specialists developed a draft of a tunnel robot, which they proposed to equip with either a nuclear reactor or a radioisotope thermoelectric generator. It is assumed that in both cases the heat emanating from the energy source will melt the ice and allow it to reach the ocean surface. Devices on board the apparatus will take water samples – scientists hope that they will be able to find microorganisms in it.

Scientists from the University of Illinois (USA), together with colleagues from Johns Hopkins University and the NASA John Glenn Research Center, have found a way to penetrate Europe’s many-kilometer ice shell, Jupiter’s satellite, to the ocean of liquid water.

“The thickness of the ice shell of Europe, according to various estimates, ranges from two to thirty kilometers. This is a serious barrier that any spacecraft that wants to get to the hidden ocean will have to overcome, ”said one of the research participants, Andrew Dombard.

At the annual meeting of the American Geophysical Union in Washington, scientists presented a draft of a tunnel robot, which allows to overcome this barrier. They proposed to equip the space robot with either a nuclear reactor or a radioisotope thermoelectric generator (RTG). It is assumed that in both cases the heat emanating from the energy source will melt the ice column, paving the way for the robot in the bowels of Europe. 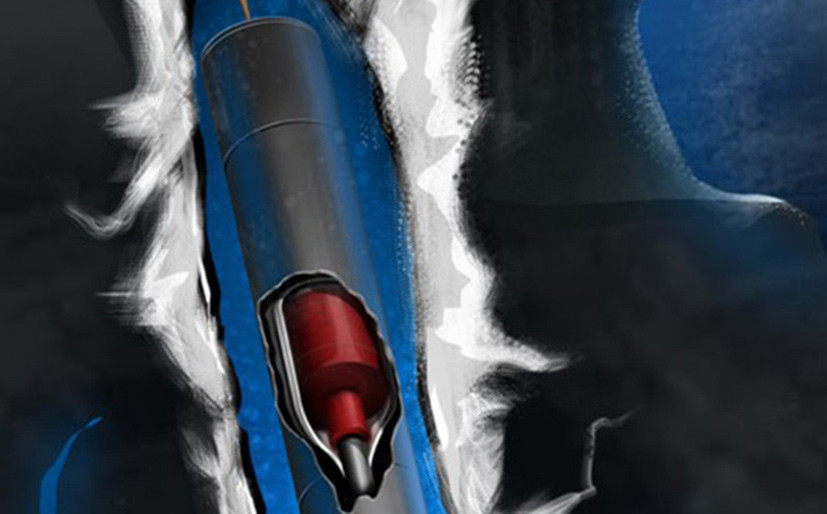 Devices on board will take water samples. Scientists expect that in the samples will be able to find living microorganisms, or at least traces of their existence. The robot will report its findings through a network of repeaters on the surface of Europe, with which it will be connected with a fiber-optic cable.

It is still unknown when exactly it is planned to send a similar mission to Europe: the project of a tunnel robot has not yet received the approval of the NASA leadership.

According to Russian experts, the use of a tunnel robot to study the ocean hidden under a layer of ice is technically feasible.

“The mission of such a mission is to try to find traces of life, to make sure that it can arise in conditions different from ours. However, in my opinion, it is better to contact the RTG. After all, it is much more difficult to design a nuclear reactor, and besides, before starting a mission, it must be tested, ”Mikhail Kuznetsov, a researcher at the SAI MSU, told the RT.

The ocean of Europe is considered one of the most promising places in the solar system in terms of the existence of life. For the period from 1995 to 2003, the NASA Galileo spacecraft flew several times near this satellite of Jupiter. Observation data showed that under the multi-kilometer ice shell of Europe lies a salty ocean, twice the volume of the World Ocean. And in 2016, scientists saw geysers hitting out from under the ice in pictures of the Hubble telescope.

NASA planned to send a Europa Clipper mission to Europe in the 2020s. The spacecraft will rotate around Jupiter for three years. During this time, the station is 45 times closer to Europe at a distance of 25 to 2.7 thousand km. It is assumed that Europa Clipper will determine the chemical composition of the main compounds in the subglacial ocean and will find the most suitable place for further landing missions.