How an iceberg is born 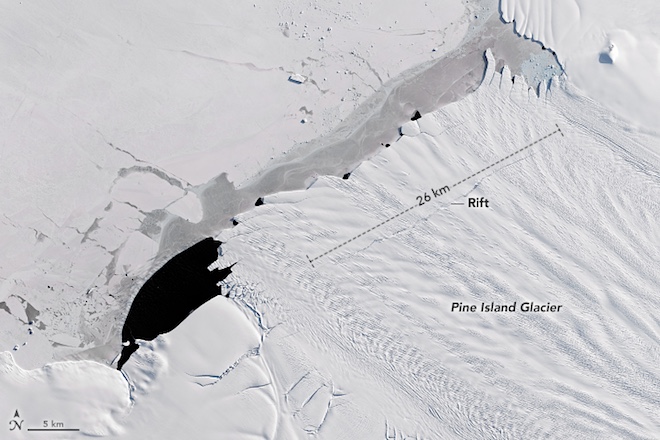 A new iceberg that broke away from the Pine Island glacier was formed in one of the main places where ice breaks away from the internal West Antarctic ice sheet.

The Operational Land Imager (OLI) installed on the Landsat-8 satellite received this image in natural color on September 21, just before the split. A crack is clearly visible in the center of the floating ice shelf.

As a result of the split, the B-44 iceberg was formed, visible on radar images made on September 23 by the satellite of the European Space Agency Sentinel-1. 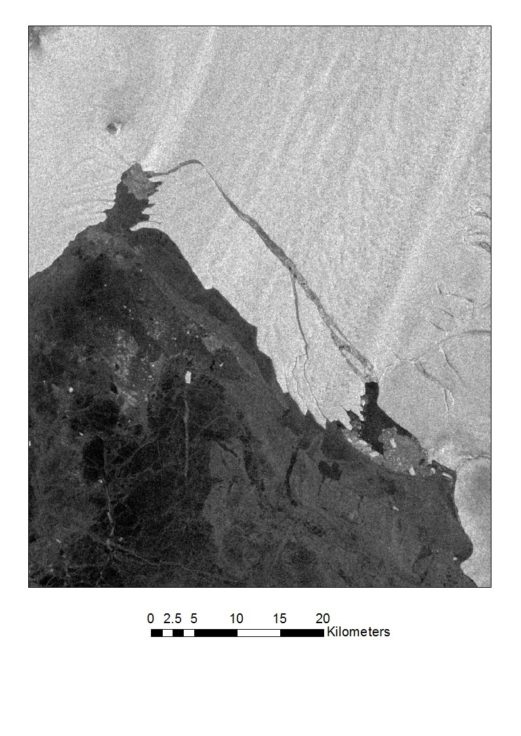