How big is the moon? 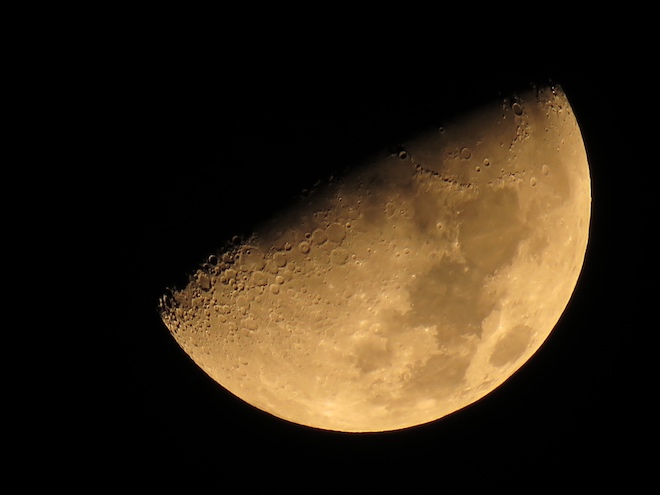 The moon is the brightest object in our night sky. It seems quite large, but only at the expense of what is the nearest heavenly body. The moon is slightly more than a fourth of the Earth’s size (27%), which is much smaller than the proportions of other satellites with their planets.

“If you imagine that the Earth is the size of a coin, then the Moon in this case can be compared with coffee beans,” the researchers say.

As in most of the worlds of the solar system, the gravity of the Moon varies with the characteristics of its surface. In 2012, NASA’s GRAIL mission charted lunar gravity in unprecedented detail. “When we see a noticeable change in the gravitational field, we can synchronize this change with features of surface topography, such as craters or mountains,” said mission spokesperson Maria Zuber of the Massachusetts Institute of Technology.

Although the Moon is the nearest and one of the most studied astronomical objects, the interest of scientists to it is not weakening. “The moon is the Rosetta stone, thanks to which we understand the rest of the solar system,” said Noah Peter, deputy project officer at NASA LRO.

Since the Moon’s orbit is not perfectly round, it is closer to us, then further. Perigee is the point of the lunar orbit in which it is closest to the Earth. When the full moon coincides with the perigee, we get a super moon, which is 14% larger and 30% brighter than normal.

The main reason why the Moon’s orbit is not an ideal circle is that there are many tidal or gravitational forces on the Moon. The gravity of the Earth, the Sun, and the planets of our solar system affects the orbit of the Moon, forcing it to make these intimate passages.

The Super Moon occurs approximately every 414 days. But we must take into account that this is an average. For example, the year 2016 boasts three superlunas. Next time, the Moon will approach such a close distance only on November 25, 2034. In 2017, only one superlunium is expected, which will take place on December 3. In 2018, two – on January 2 and 31.

Illusion of the horizon

A poorly understood optical effect can visually increase the Moon when it rises behind distant objects on the horizon. This effect, known as the lunar illusion, or the illusion of Ponzo, has been observed since ancient times, but still has no generally accepted explanation.

Another hypothesis suggests that the Moon seems larger near the horizon, because we can compare its dimensions with nearby trees and other objects on Earth – and it takes horrifying dimensions compared to them. Overhead, amid the vast expanse of space, the moon seems small.

One way to check the illusory nature of the picture is to bring your thumb to the visible Moon and compare its size with your fingernail. When the moon rises higher, look at it again, and you will see that the Moon will be the same size compared to your fingernail.