How dangerous is the approaching asteroid? 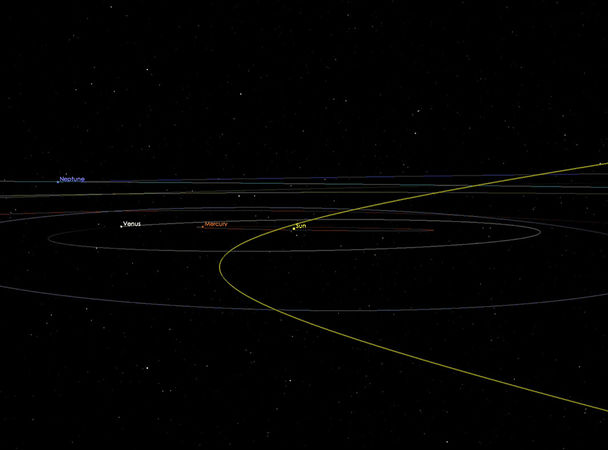 2002 AJ129 is considered an average size near-Earth asteroid: from 0.5 km to 1.2 km across. It was discovered in January 2002. Although this asteroid is classified as potentially dangerous, it does not represent a real threat of collision with our planet in the foreseeable future. At the moment of maximum closeness on February 4, the distance between the asteroid and the Earth will be 4.2 million kilometers, which is 10 times greater than the distance from the Earth to the Moon.