How do aliens really look? 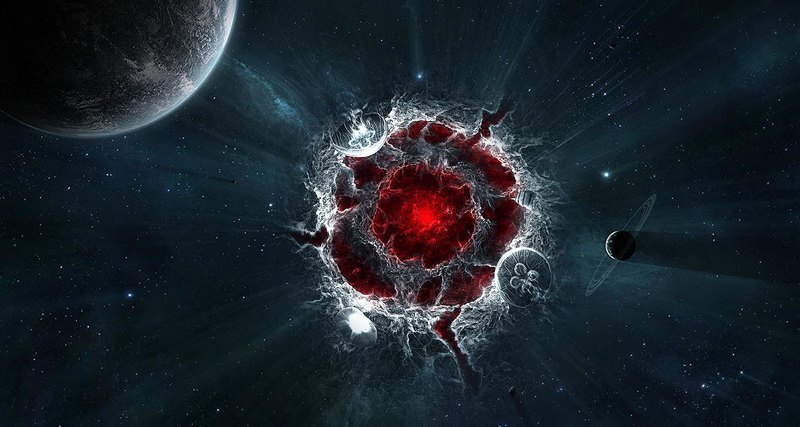 Science fiction writers have long been putting forward different versions of how the aliens from space will look. What kind of imagery has not been invented: from intelligent reptiloids to stone-based rockstones. But it is possible that reality will surpass the wildest fantasies.

In the early 2000s, during one of the routine monitoring of the 4th power unit of the Chernobyl nuclear power plant with the help of a robot, the inspectors discovered on the inner walls of the sarcophagus a strange black raid that had never existed before. The samples of the black plaque taken by the robot were sent to the laboratory, from which amazing results came: on close examination, this plaque turned out to be a living creature, namely the Cladosporium sphaerospermum.

Radical black color was given to her by the pigment melanin, the one that makes white people tanned (and blacks – black). Scientists have a hypothesis that the fungus “tanned” with the same goals as people – to protect against radiation, especially since during the previous fifteen years, scientists of the Kiev Institute of Microbiology and Virology. D.K. Zabolotnogo NAS of Ukraine studied colonies of fungi with an increased amount of melanin, living in the soils around the sarcophagus. However, in fact, everything turned out to be much more surprising. 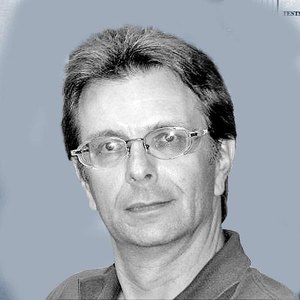 Charles Turik, a researcher at the National Laboratory of Savannah River and an associate professor of biological Clemson University faculty in South Carolina: “The work on the interaction of melanin to gamma radiation, in which the pigment manages to regenerate itself, gives hope for the development in the materials of the future, capable of defending from radiation on the basis of completely new principles. And in the future – almost eternal sources of power for converting ionizing radiation into electrical energy. ”
Chernobyl mushrooms

In 2007, a group of researchers from the New York Medical College. Albert Einstein, led by Professor of Nuclear Medicine and Radiochemistry Catherine Dadachevoy published in the PLOS One journal article “Ionizing radiation changes the electronic properties of melanin, and accelerates the growth of fungi melanized” with a truly sensational conclusions. Scientists have experimented with melanin-containing fungi Wangiella dermatitidis, Cryptococcus neoformans, and those same “Chernobyl» Cladosporium sphaerospermum – and found that they are not just resist the harmful effects of ionizing radiation, but also grow under the influence of radiation far better than without it!

An increase in the radiation level by a factor of 500 caused a threefold acceleration in the growth of biomass (in comparison with non-irradiated or non-irradiated fungi of the same species). And the “Chernobyl” Cladosporium sphaerospermum showed an even more interesting effect: radiation accelerated their growth even under conditions when the amount of nutrients was limited. However, at first it was not clear whether the mold had learned to use gamma radiation, how plants light – for photosynthesis (more precisely, radio synthesis), or simply uses ionization energy to accelerate the usual heterotrophic nutrition. 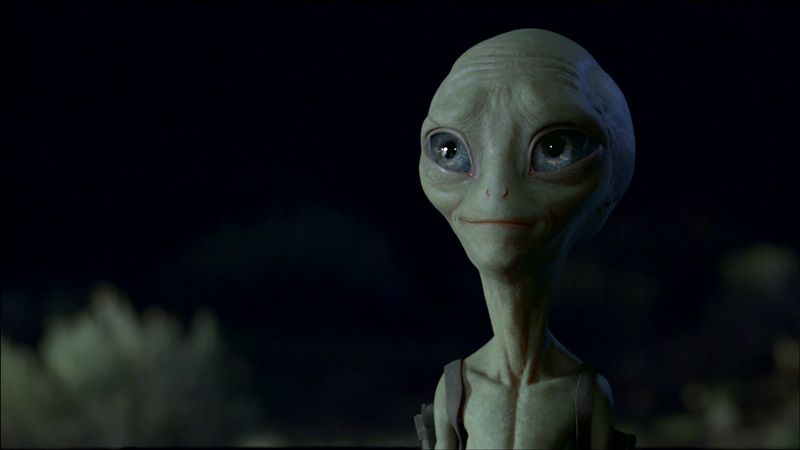 The mold immediately began to torment mercilessly in many scientific laboratories, and it seems that scientists still managed to get out of it a frank confession. The data released in 2011 Bioelectrochemistry Journal of Research of the American National Laboratory Savannah River “Gamma radiation interacts with melanin, changing its redox potential, and produces an electric current” cunning fungus, apparently, still manages to utilize the energy radiation, although the details of the molecular processes that occur are still unknown.
To the stars

If these conclusions are confirmed, then, aside from the far-reaching consequences (and fundamental ones – in the field of biology and radiochemistry, and quite applied in the field of materials science), this may turn our understanding of the field of space travel far off.

After all, this discovery actually removes from the list of prerequisites for a highly developed life such a requirement as being in a habitation zone.

Serious doubts about these aspects began to appear long ago, especially after the discovery of ecosystems around the “black smokers” – hydrothermal sources on the ocean floor. There, in the eternal darkness, photosynthesis is impossible, therefore the basis of the food chain is the bacteria that carry out chemosynthesis. The energy of the bacteria is obtained by oxidizing the chemicals ejected from the source, for example hydrogen sulphide. It is these ecosystems that make sense to search in the subglacial oceans of Europe (the satellite of Jupiter).

However, the limitation of chemosynthesis is obvious: chemical fuel (even such a tasteless as hydrogen sulphide) has an unpleasant peculiarity to end quickly – sometimes much faster than unfortunate people will have time to evolve and invent communism, electrification or at least rockets in order to escape before it’s too late. Not to mention the fact that hydrothermal sources need volcanic activity, which is not always there: in Europe, most likely, it is, but on Mars – no. Radiation does not even require a planet! 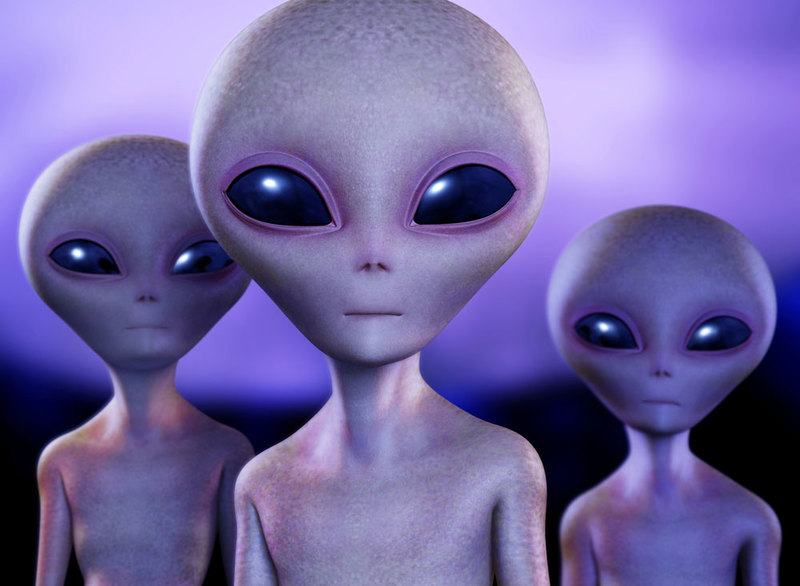 Such reasoning leads us to the concept of a “living ship”. One of her best-known illustrations is Lexx from the same fantastic series, which shows the advantages of this approach, in particular, the ability to self-restore and reproduce. As we can see, nature has already taken steps in the right direction. Mushroom cells are equipped with a chitinous membrane, and this is an excellent structural material in skilful hands (crustaceans, insects and arachnids will not let you lie).

To the cosmonauts of the future, building materials capable of repairing themselves in case of damage, multiplying by spores, building new sections of space debris and waste right on the fly, and even feeding the crew (if part of the produced biomass will be edible) can be very useful. And even take on medical functions due to natural antibiotic activity – which is quite useful if the nearest pharmacy with penicillin has remained in the light years behind the stern! That’s just whether people will command such a ship … or evolved mold, in the mycelium of which the doom of the conqueror of the cosmos is dormant?