How space affects the human body 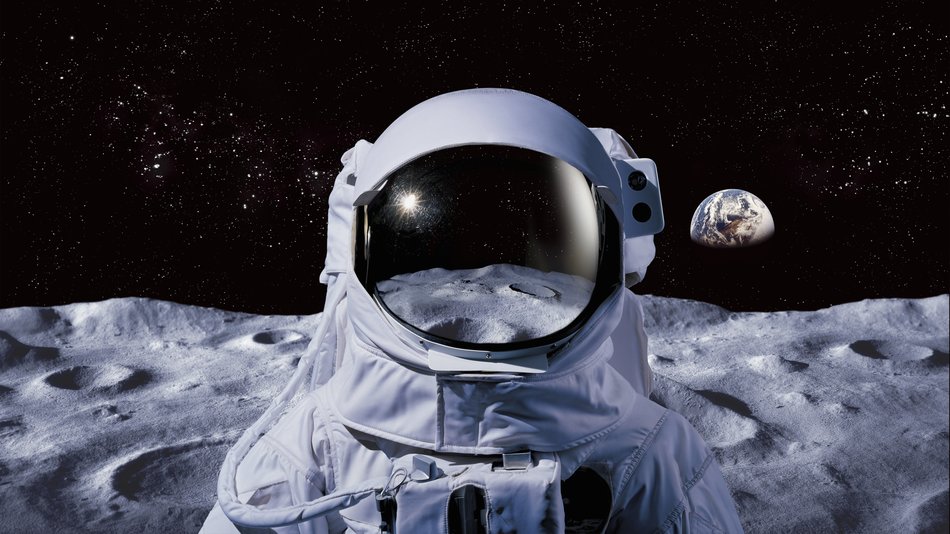 People dreaming of space, would have to think about more pressing issues than wondering about the existence of extraterrestrial civilizations and the lack of desire to see us or even hear. In the end, we have not only been sending people into orbit, we are also talking about feel already almost on the horizon, space travel, happily surprised by the plans of world space agencies to settle on Mars and news about private companies investing hundreds of millions of dollars to the study of issues related to survival on other planets.
“Space is a harsh environment, very rarely forgiving of human error and technical failure,” write the researchers in the book “Biology in space and life on Earth: effects of spaceflight on biological systems” (Biology in Space and Life on Earth: The Effects of Spaceflight on Biological Systems).

But, unfortunately, human errors and technical failures is not the only problem, which all of us should think, before the era of space colonization.
“The main problem in such missions — biomedical. And it is how to maintain the health of the person in conditions of long stay in such harsh conditions,” says retired astronaut Leroy Chiao.

Below we consider examples of the consequences people flying in space, you have to face as part of the flights themselves, and after their return home. 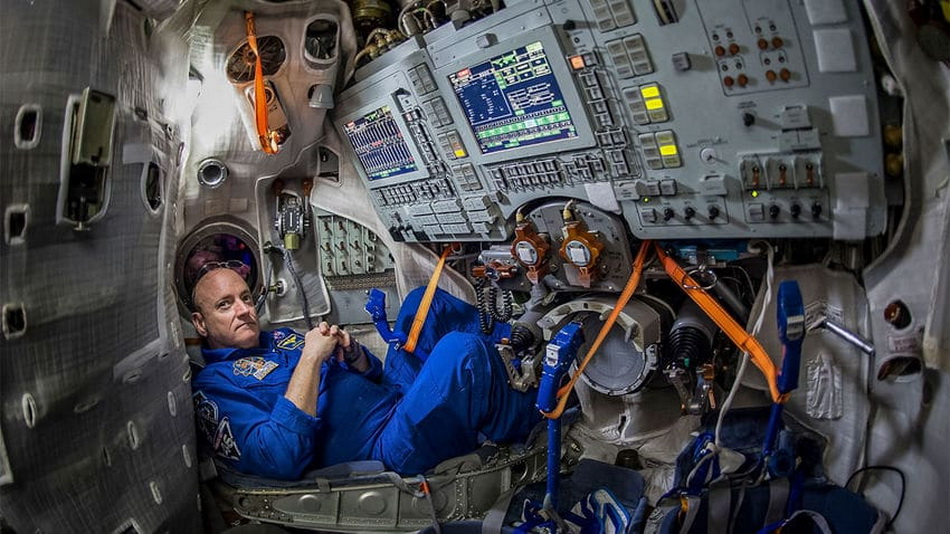 At first glance it may seem that weightlessness is one of the nicest things related to space travel, however, don’t underestimate the microgravity and its influence on the biological system of a person.

The lack of gravity in space weakens and makes less effective our cardiovascular system. Instead of normally and effortlessly to distribute blood throughout our body, its ineffective operation allows blood to be concentrated in the head and chest, which significantly increases the risk of arterial hypertension (persistently high blood pressure). In more serious cases, when, due to weightlessness decreases the efficiency of supply and distribution of oxygen in the body, increases the risk of cardiac arrhythmia. 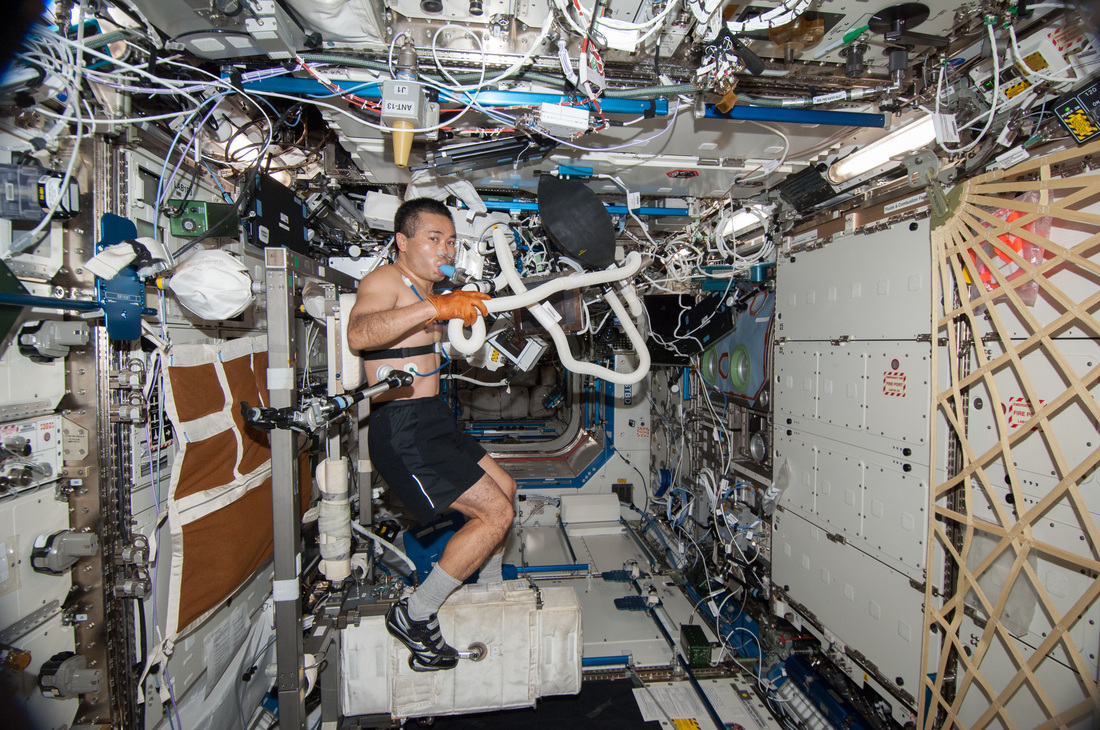 Since muscle activity in microgravity is significantly reduced (the muscle no need to fight earth’s gravity), some of the major muscles of the body with a long presence of man in space begin to atrophy. The loss of muscle mass and strength are indispensable bonus for each dolgorukovoj space mission. That is why the members of the crew of the International space station prescribed in a mandatory manner to perform daily for a couple of hours exercise to strengthen calf muscles, quadriceps, and muscles of the neck and back. 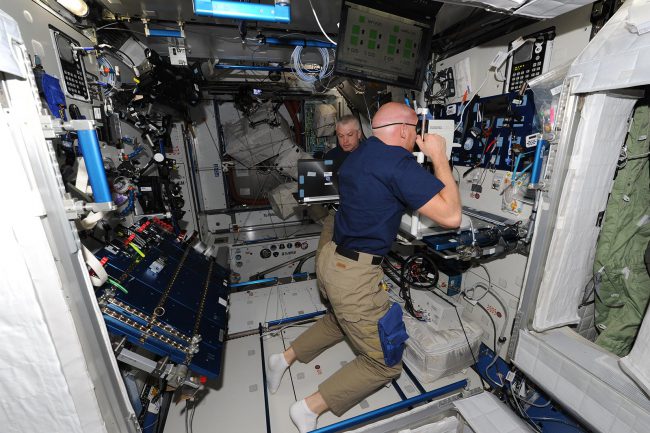 The risk of consequences from a long stay in space affects not only the human muscular system. There were cases when, after a prolonged stay in space it was noted warning signs of impairment. And these cases, it must be admitted, was, unfortunately, not unique.

Two-thirds of astronauts on the International space station have reported problems with vision. The main suspicion, according to experts of space Agency NASA, falls on changes in the distribution of fluid in the cavity of the skull, eyes and spinal cord in response to conditions created by microgravity. The result is the emergence of a syndrome of visual impairment due to increase of intracranial pressure. We have this syndrome is often referred to as intracranial hypertension (ICH). Fortunately, technology does not stand still, and once we get the tools to not only understand, but also to effectively prevent the consequences of the relationship between intracranial pressure and microgravity.

The inevitability of exposure 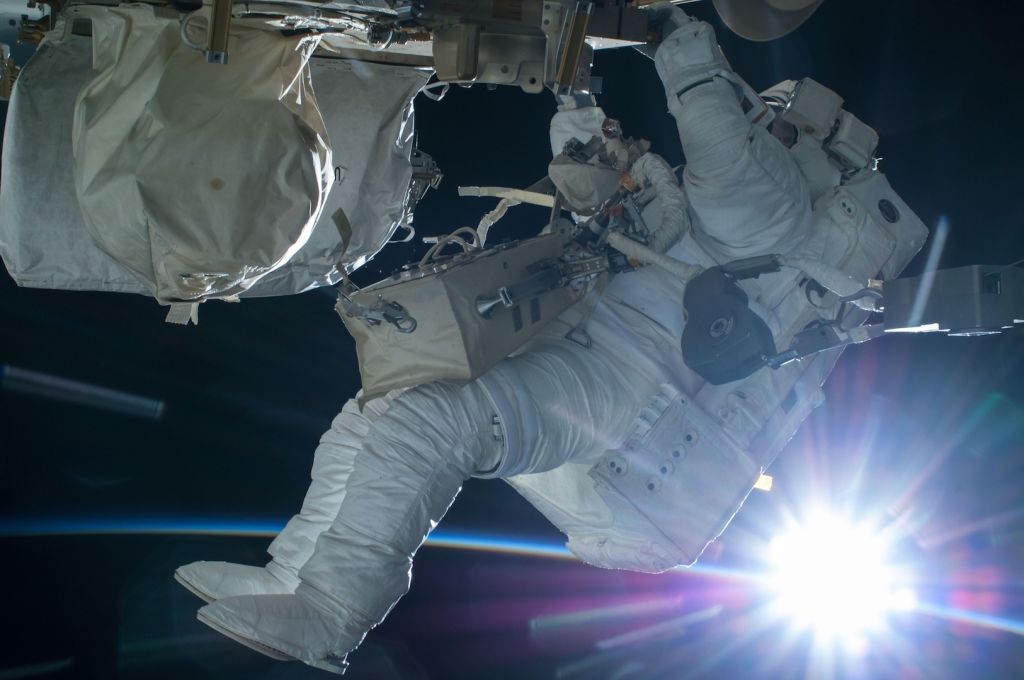 Some people on Earth is concerned about radiation from electrical devices like smartphones. I wonder what would they say if they knew what level of radiation you have to face the man in space?
“In space the dose can be 100-1000 times higher than on Earth,” says Cary Zeitlin of the southwest research Institute, USA.

“The radiation is present in the form of cosmic rays and highly charged particles, from which we on Earth shield the magnetic field of our planet and its atmosphere.”

The impact of this exposure on the human body can go far beyond our understanding of a healthy environment. The average dose, which during the year from natural sources is subjected to man on Earth is 2.4 mSv (mSv) with a range from 1 to 10 mSv. Anything above 100 mSv, sooner or later can lead to cancer. Meanwhile, astronauts aboard the International space station, can be subjected to irradiation of 200 mSv. If you talk about interplanetary flights, this level will generally be about 600 mSv. Even a flight to the nearest neighboring planet, Mars, can lead to genetic mutations and destruction of DNA chains, and for a 30% increased risk of developing cancer.

Fortunately, the ISS is protected from much of the radiation due to the same magnetic field that protects us on the surface of the planet. But if we are talking about a real flight to Mars, no any protection for that yet. To resolve this issue tries NASA, which is developing methods for optimization of screening tools, and how biological countermeasures against radiation. 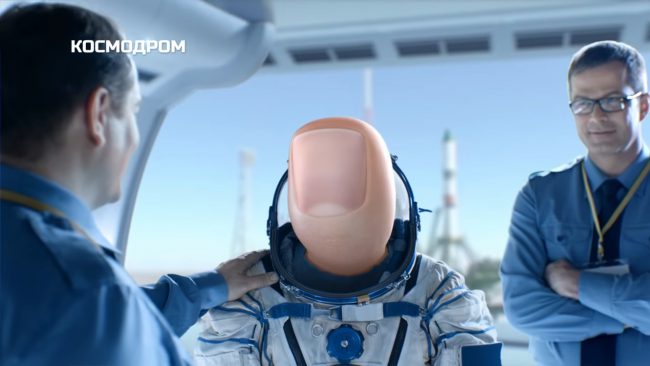 Despite all our efforts to ensure safety and cleanliness inside the spacecraft, the problem of occurrence and impact on the human body pathogenic organisms in space remains unresolved. According to a study published by the American society of microbiologists, the growth rate of Aspergillus fumigatus (Aspergillus fumigatus), which is the most common cause of fungal infection in humans, it is not exposed to harsh space conditions.

If such a trivial and common thing, as fumigatus able to go and live on the ISS, it’s likely that the station may have other and more than lethal pathogens. Given the far from easy access to the nearest hospital, any infection on Board of a spacecraft can lead to very serious consequences. Therefore, only the further improvement of living conditions and hygiene, as well as the development of technologies that can provide medical diagnosis and assistance in space to protect astronauts from major problems, once began, it would seem, from the very small and insignificant. 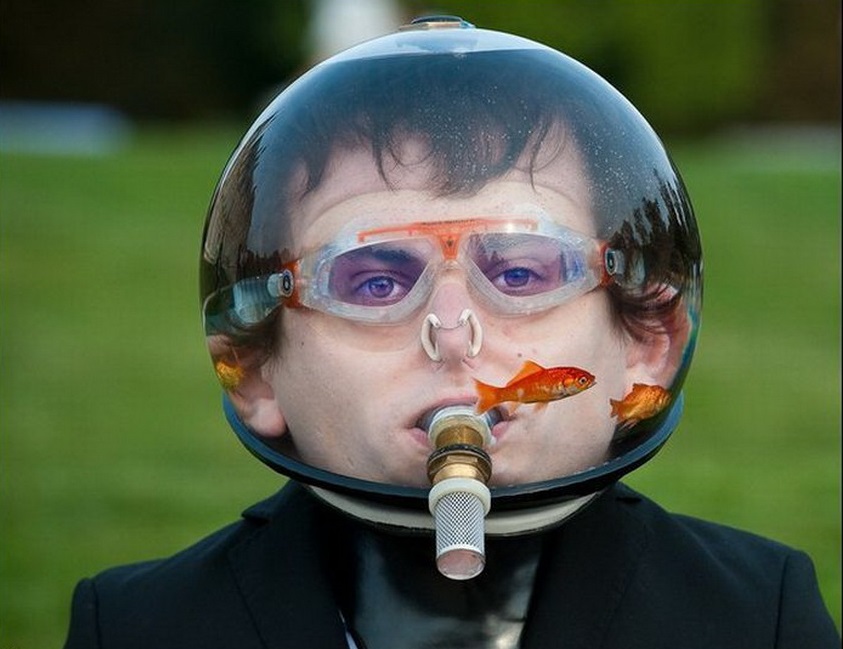 Not only the physical health of astronauts for a long stay in space, is under threat. Being in a small, tightly locked space in a tin can for months in which you have to daily connect with the same people, to realize that you can’t even just comfortable to lie down on bed or get up and freely walk, – all this and more can escalate your mental state to the limit and eventually cause serious psychological trauma.

The results of the funded aerospace Agency NASA-related research challenges a long stay in space, show that the main concern of American astronauts during their missions onboard the International space station connected with the question of how to behave with the crew members. In his personal diary one astronaut wrote about the stress he experienced through such interpersonal relationships:
“I really want to get out of here. From these cramped little rooms in which you have to spend a long time with the same people. Even those things that you have in everyday life, most likely, would not have paid his attention, after some time starting to get bored so that they are able to bring to mind any”.

Studies on the safety and protection of psychological health of the astronauts as part of their stay in space was held for many will be even more given the increase in time duration space flights. 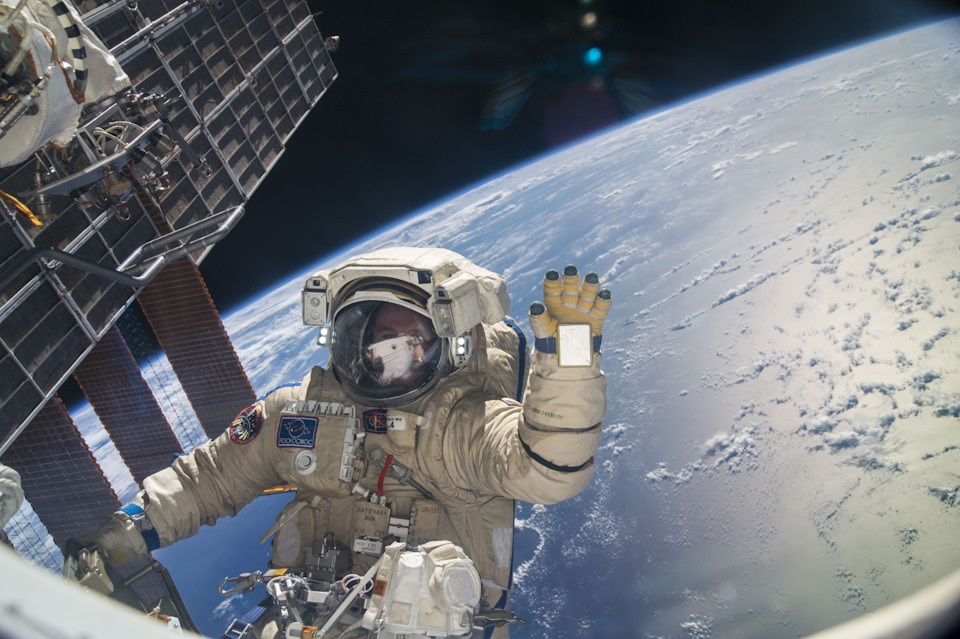 Maximum support human health during the long space flight is a very serious problem and very time consuming to resolve, however even this does not stop people wanting to become space pioneers. Indeed, around the world there are people willing to literally everything. Despite all of the risks described in the results of numerous studies, despite the potential dangers that await man in space, despite all the risks for the health of our biological systems and of the psyche, space Agency NASA in 2016, received more than 18,000 applications for the right to become astronauts. A record number! We can only hope that the ongoing today study in the near future will allow us to carry out safe space travel, the level of threats is not the usual overtaking the earth.