How space will see tourists 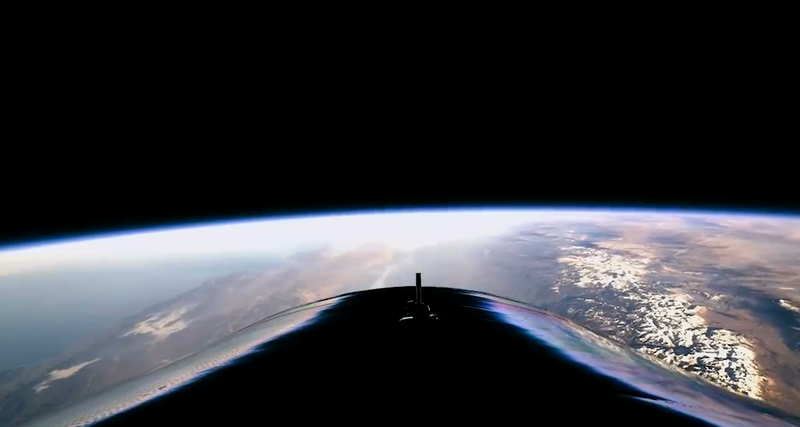 The Virgin Galactic company, which develops technologies for space tourism, conducted regular tests of the VSS Unity spaceplane, in which the device reached a height of 82.7 kilometers. There was also a video showing the flight.

VSS Unity is the second SpaceShipTwo class spacecraft, designed by Virgin Galactic, by Richard Branson, who plans to carry out suborbital tourist flights in the future. The first of the company’s ships crashed during trials in 2014, when one of two pilots died as a result of the crash.

Now Virgin Galactic is actively testing a new spaceplane – and has already conducted four test flights of the device with the inclusion of a rocket engine. As part of the new VSS Unity tests, NASA is not on board with scientific tools and has managed to reach a record height of 82.7 kilometers, at a speed of 2.9 Mach. The spaceplane, as usual, was brought to its initial height – about 15 kilometers – with the help of the WhiteKnight Two carrier aircraft, and then VSS Unity turned on the rocket engine and reached a greater height, after which it returned to the spaceport.