How the rivers and lakes on Mars were freezing and melting 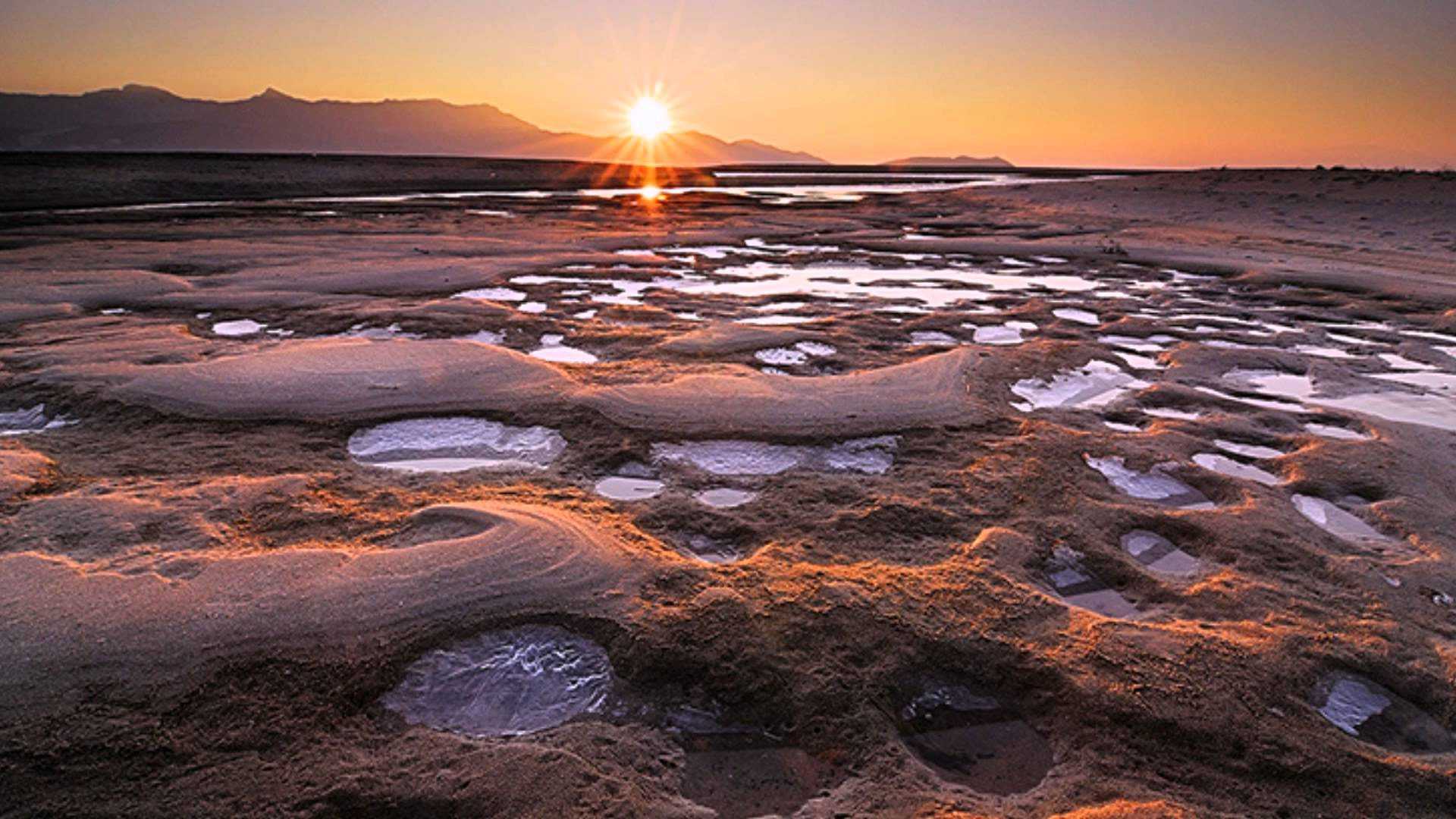 Geologists have long found on Mars traces of dried up riverbeds. But the climate models say that in those days when Mars was wet, the planet was too cold and the water could only be ice. Finally, scientists managed to reconcile these two facts.

Geologists from Brown University (Rhode Island) proposed a compromise between geological data and climate models. According to Ashley M.Palumbo and colleagues, during the warm time of the Martian year, daytime temperatures rose above zero, which is not much, but enough to melt the glaciers. Melt water paved its way, along the way washing out soft rocks. It was not enough, but enough to leave on the surface of the Red Planet recognizable furrows.

The hypothesis arose when Palumbo was engaged in the geology of the dry valleys of McMurdo in the Antarctic: there the temperature is most often kept below zero, but a few warm hours every day are enough to form and exist lakes. To test the hypothesis, geologists used the latest climate models, according to which, 4 billion years ago, when the basic hydrogenic relief forms were formed, Mars was a cold world with an atmosphere consisting (as now) mainly of carbon dioxide.

Carbon dioxide is a greenhouse gas, it allows you to keep the atmosphere warm. The average annual temperatures in all calculations remained below zero, but for some variants of the inclination of the axis of rotation of the planet (as it was in fact unknown), the greenhouse effect was enough for summer day temperatures in the southern hemisphere to rise and the water melt.