How to change the body of people who will live on Mars? 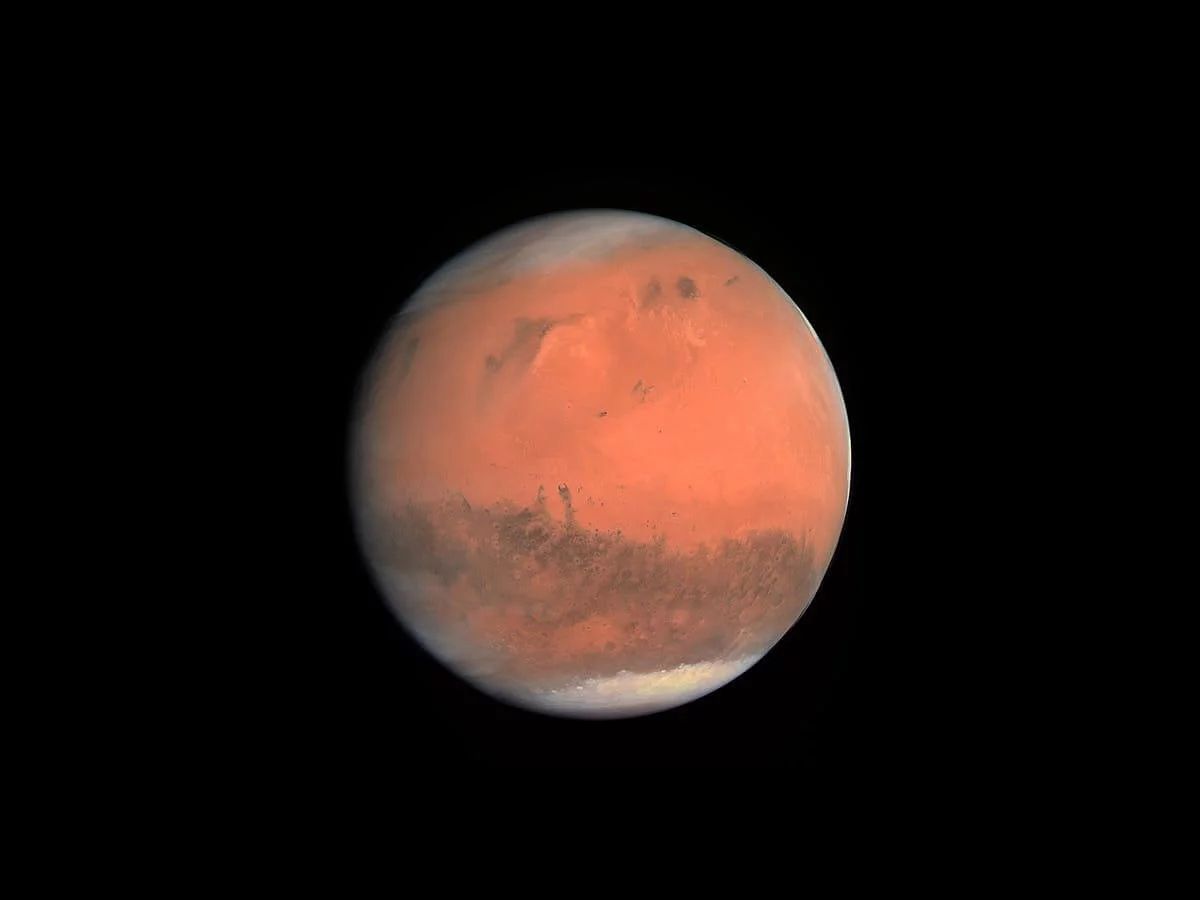 Mankind wants one day to go to Mars and, possibly, in the future to terraform it, turning the Red Planet into a more similar analog of the Earth. The head of SpaceX, Ilon Mask, said that the first people would go there as early as 2024. NASA is going to send an expedition of three to Mars in 2033, after the exploration of the Moon begins and will go at full speed. Certain experts have such a short timeframe, of course, a sensible part of skepticism, but the main question here is not even how much money the leading space agencies are going to invest in developing technologies that will allow a person to fly there.

What is more important is that we do not understand at all those evolutionary consequences for the human body that will be expected when it moves to the Red Planet. In an interview with Inverse portal Scott Solomon, an evolutionary biologist from Rice University, shared his thoughts on how the migration of humans on Earth’s genetic foundation will affect its long-term migration to Mars.

“As an evolutionary biologist, I am most interested in the question: what if we really succeed? I don’t think that by the present moment there have been many discussions on what will happen to people living in these colonies after several generations, ”notes Solomon.

Last year, Solomon, speaking at the TEDx conference in Houston, raised the question of those evolutionary changes that the Martian settlers could most likely expect. At the same time, in his opinion, instead of a thousand years of evolutionary processes and minor mutations, the organism of people who migrated to the Red Planet will change with the speed of a roller coaster.

“The speed of evolution may be faster or slower depending on the potential benefits that may result from mutations. If people have a mutation that will increase their survival by 50 percent – this is an advantage, right? In this way, these people will be able to pass on their genes with a higher probability and speed than was otherwise, ”the specialist notes.

Solomon notes that approximately two generations later, the bones of people living on Mars will become wider, adapting to the effects of Martian gravity, which is only 1/3 of that of Earth. At the same time, reduced gravity will make them more fragile, which in turn will lead to serious problems with childbirth, since the bones of the pelvis in women will break like matches.

Despite the large Martian expanses, people will have to live in rather tight and compact living conditions, which in turn will lead to the development of myopia (myopia). As an example, Solomon cites some species of fish that, living in cramped underwater caves, generally lost their organs of sight. In addition, scientists refer to research, the findings of which suggest that children, most often spending time at home, there is an increased risk of developing myopia.

The inhabitants of the Red Planet will daily be exposed to 5,000 times more powerful doses of radiation than during normal life on Earth. Solomon noted that this is a hello for the strongest outbreaks of cancer. The body can respond appropriately, endowing people with new skin pigment. Here, on the Earth, the human body uses melanin to counter UV rays, in other species carotenoids are responsible for this. Inhabitants of Mars with time can develop a completely different pigment, which will increase their protection against radiation.

It is possible, the scientist notes, that the respiratory and circulatory systems of people living on Mars will also change over time, gaining the opportunity to more efficiently use available oxygen. Such mutations are already observed in peoples living in the region of the Tibetan Highlands, where the oxygen content is 40 percent lower than its concentration at sea level. In response, the Tibetan organism developed a denser network of capillaries for more efficient circulation. In addition, it is able to dilate blood vessels in order to more efficiently supply muscles with oxygen.

One of the fastest expected changes in humans living on Mars will be the almost complete loss of the immune system. In a sterile environment without the presence of microorganisms, residents may not need a body that can fight pathogens. But this may not be so bad, says Solomon. An evolutionary biologist sees this as an opportunity to eradicate diseases, which are no salvation now.

Of course, not without flaws. In this case, the reproduction between the Martians and humans will be impossible. Sex between the inhabitants of two planets in the absence of the Martians immune system will be fatal for them. This, in turn, can impose artificial constraints on how both populations can interact and mix. The inability to create interplanetary families and the transfer of children between parents on different planets, for example, on the basis of their work, will separate society even more.

Their body adapts much faster to new conditions. Using the same genome editing technologies CRISPR / Cas9. But our current limited knowledge of the human genome has been affected. Nevertheless, this technology may become our entrance ticket.

“Why should you create yourself?”, Solomon wonders.

It is a so-called “effect” of the population diversity of the distant worlds. This is a selection of the “selection” of natural selection. The original and new populations can evolve in significantly different directions. For example, it’s possible to get it.

It will be up to you to find out how to live. According to Solomon It should be noted that the most extensive genetic diversity is observed.

“If I’m not a human being, I’m looking for a colony on Mars,” said the scientist concluded.