How to die our galaxy? 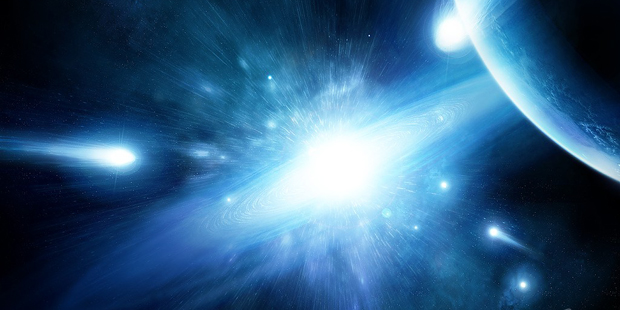 The specialists of Columbia University spoke about how life will disappear on Earth and then our galaxy. It turns out that on a cosmic scale, the milky way is long.

The Big Bang theory explaining the beginning of the Universe, is a common but not the only cosmological model. According to her, after the Big Bang formed clouds of gas and dust from which nine billion years which the universe was formed.

The earth is in the Solar system, and that in the milky way galaxy, which is part of the Universe. All objects movable and interacting with one another.

Several decades ago scientists determined that our galaxy is heading towards the Andromeda galaxy at a tremendous speed. Their clash will happen in 2.5 billion years the two galaxies will cease to exist.

However, the population of the Earth not to worry — the planet will disappear sooner. According to scientists, after 1 billion years the Sun will allocate too much heat, causing water reserves on Earth will disappear, and with them – and all living organisms.

Later the Sun will expand, will become hundreds of times more in volume, will turn into a Red giant and engulf other heavenly bodies, located at a small distance from him. After that, the star will shrink and become a White dwarf.