How to survive on Mars without earth resources? 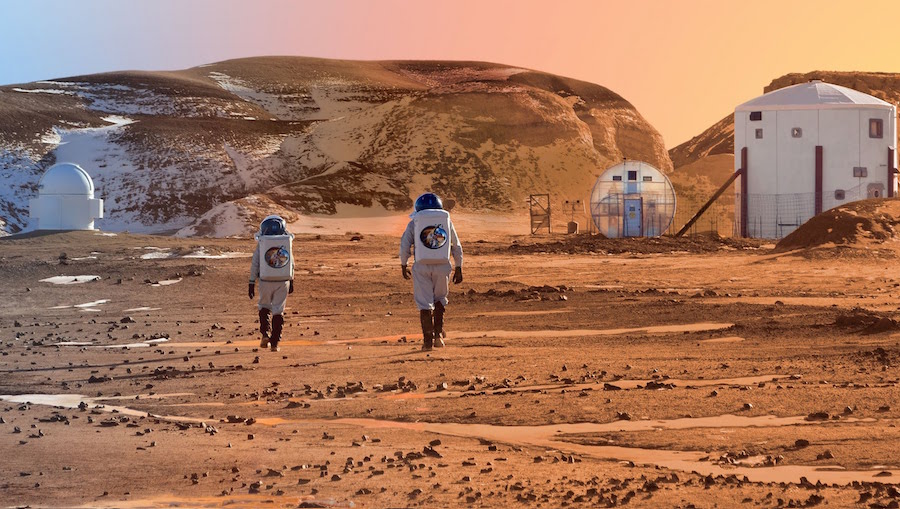 When people arrive on the Red Planet, they will need time to adapt to local conditions. They will also have to learn how to extract and use resources in ways that were not planned.

The colonization of Mars will not be an easy feat for mankind. Need billions of dollars and years of specialized research led by some of the most intelligent scientists and engineers of the world.

Scientists believe that the development of Mars should go independently from the Earth, that is, the receipt of all necessary resources should be carried out directly on Mars, and not brought there from Earth.

“Mars should be developed independently of the Earth,” said one of the researchers of the Red Planet.

On Mars, the colonists will have to search for and obtain on site construction materials, oxygen and water for the life and construction of the colony. Scientists are sure that using low temperatures, it will be possible to transform the silicates and basalt rocks found on Mars by rovers and orbital vehicles into simple stone connections for housing construction.

Oxygen can be extracted in the course of chemical reactions or, releasing it from rocks.

In addition, water and oxygen can be “pulled” from the Martian atmosphere using special techniques.