How will space change humanity in the future? 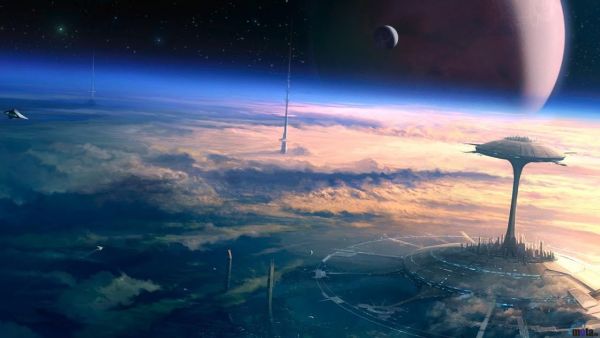 Do you think people will ever be able to leave Earth? And if we succeed, will we be able to find our place in the vast ocean of space? The environment there, outside of our home planet, is very different from the one in which we have evolved over millions of years. For this reason, it is possible that our species will become completely different. At least, this was the case in the works of many science fiction writers, for example, in Robert Heinlan’s in The Moon is a Harsh Mistress, when in the absence of gravity people evolved into unnaturally tall creatures with fragile bones. While the specific results and paths are quite different in science fiction, the concept itself – human metamorphoses far from the Earth – is not so implausible. Yes, it might not seem like that, but people are still evolving. So according to Scott Solomon, an evolutionary biologist at Rice University, relocation from Earth will inevitably change us. But how fast will this happen and how will the future era of space travel change humanity? 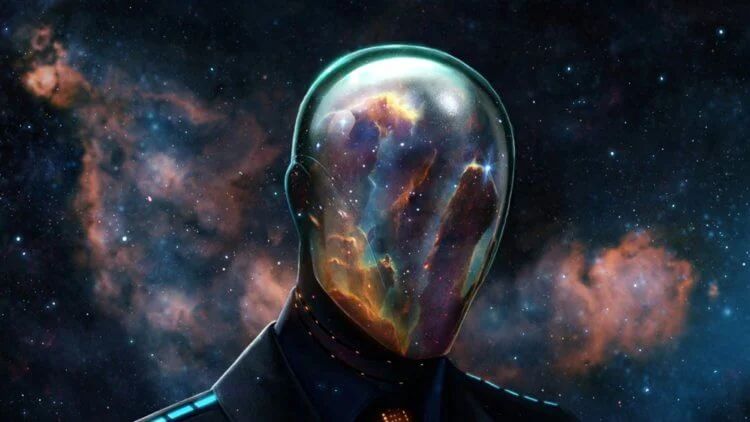 The cosmic future of mankind will make us other beings

Human evolution in space
In fact, even a temporary stay in zero gravity is already changing us. Remember the famous study of two twin astronauts Scott and Mark Kelly? One of them spent almost a year aboard the ISS, while the second was on Earth. Upon Scott’s return from the ISS, it turned out that much had changed in his body, including bacteria in the intestines. Read more about this exciting experiment in our material. Moreover, astronauts, even after several months in space, may take years to recover from microgravity.

Changes that occur over time in microgravity include loss of bone density; without the constant stress that gravity puts on your bones, they lose density about 10 times faster than osteoporosis does – a disease that causes calcium to leach out of your bones, making them brittle. There are also anatomical changes in the eyes, microstructural changes in the brain, and even changes in the intestinal microbiome. Although all these physiological changes give us some idea of ​​how the environment affects the evolution of Homo Sapiens, these changes affect only individuals (astronauts), who seem to return to normal soon after returning to Earth, even if some years. 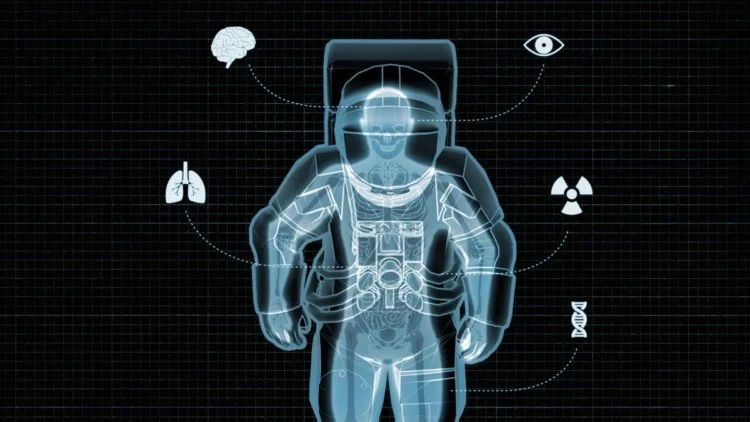 If we manage to conquer the cosmos, then a series of evolutionary changes is inevitable

However, in terms of evolution, such changes are just an instant. But not only the environment determines the further path of human evolution. Culture – the way we live, and the choices we make – also play a role in space exploration and can speed things up. Thus, culture, technology and natural selection will influence the course of human evolution, which will conquer space. But what can we become? Science fiction claims that the absence of gravity will inevitably lead to the appearance of people with brittle bones, but scientists believe otherwise – as ScienceAlert writes, the greatest changes to the bones are exerted by stress during childbirth. Not only is the birth process difficult, but also minerals for the growth of the baby are often taken from the bones of the mother, which inevitably leads to a decrease in bone density. Thus, women are more likely to survive pregnancy and childbirth in space and, possibly, will have denser bones, which will allow them to produce healthy offspring.

However, it should be noted that if in the near future we do not solve the problem of cosmic radiation – the effect of which has a detrimental effect on the state of the whole organism and also destroys the brain, then there can be no question of any colonization of other planets. I would say that today this is the main problem that separates us from the ability to travel at least inside the solar system. In addition, we can’t take into account all the factors that can influence the evolution of a person, because we don’t know which factors will come into play and which will not.

What is the founder effect? 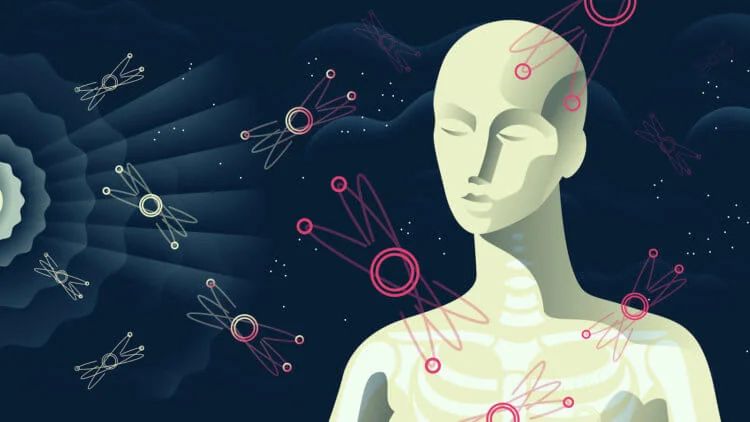 It is possible that planet Earth is our only home

Even with all these unknown decisions made before these pioneers traveled to an infinite finite boundary – the decisions that we could see in our lives will in fact have more influence than we can know. As Solomon explains, this is another effect that we have already seen on Earth – the founder effect. The people who are the founders will have a significant impact on the long-term composition of the human population in space. And this is not surprising, since people with higher education and in excellent physical shape are sent to space.

But do not forget that not every country has the resources to implement a space program or train astronauts. Sometimes decisions about who will go into space can be politically motivated. In addition, people can be selected on the basis of physical characteristics, which sounds somewhat like eugenics, especially when it comes to travel, during which several generations can change. It turns out that much of how we develop and what we develop depends not so much on the presence or absence of gravity, but on who we send into space.