“Hubble” looked through a gravitational lens in the constellation of China 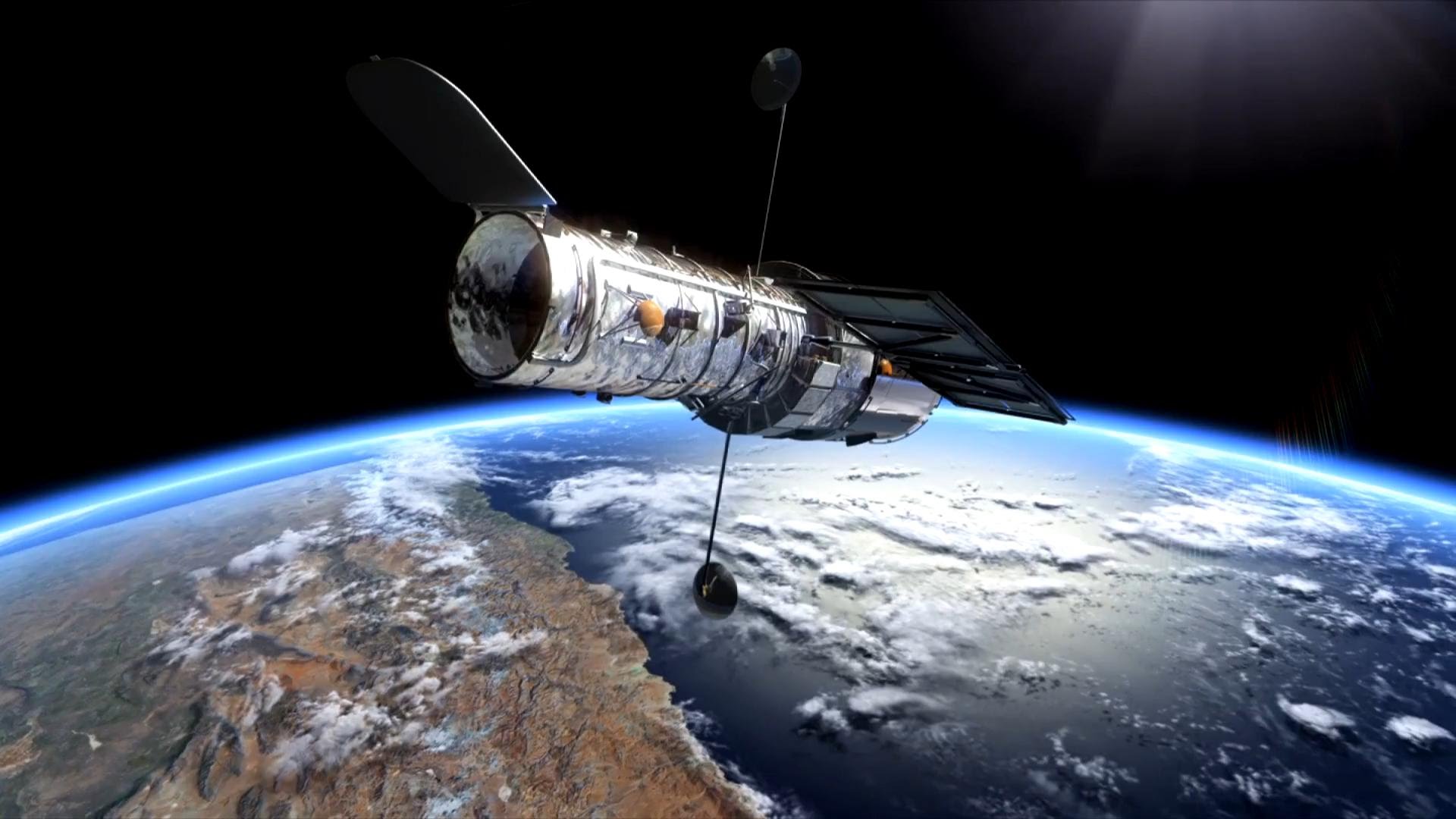 The Hubble Space Observatory sent snapshots of the galaxy cluster Abell 370, located six billion light-years from the Sun in the constellation of China. The cluster turned out to be a giant “natural telescope”, through the gravitational lens of which it was possible to see an even more distant cosmic object.

The Abell 370 cluster is a colossal structure on the outskirts of the visible universe, consisting of hundreds of galaxies. The first images of the cluster appeared in the mid-eighties; Then astronomers noticed on them a gigantic bright structure in the form of an arch. The scientists decided that the arch is not really an existing astronomical object, but the effect of a gravitational lens: the huge mass of a cluster of galaxies changes the direction of propagation of electromagnetic waves. Once in the gravitational lens, the light emanating from the galaxy, which is twice as far from the Earth as the cluster itself, changes direction in the same way as the direction of light changes in a conventional lens.

A new Hubble snapshot made it possible to see in detail two distorted images of the same spiral galaxy, which, according to scientists, is aligned with the Milky Way and the Abell 370 cluster. The cluster’s gravitational lens in this case acts like a natural telescope giving Astronomers look further than the capabilities of the most powerful man-made telescopes allow. 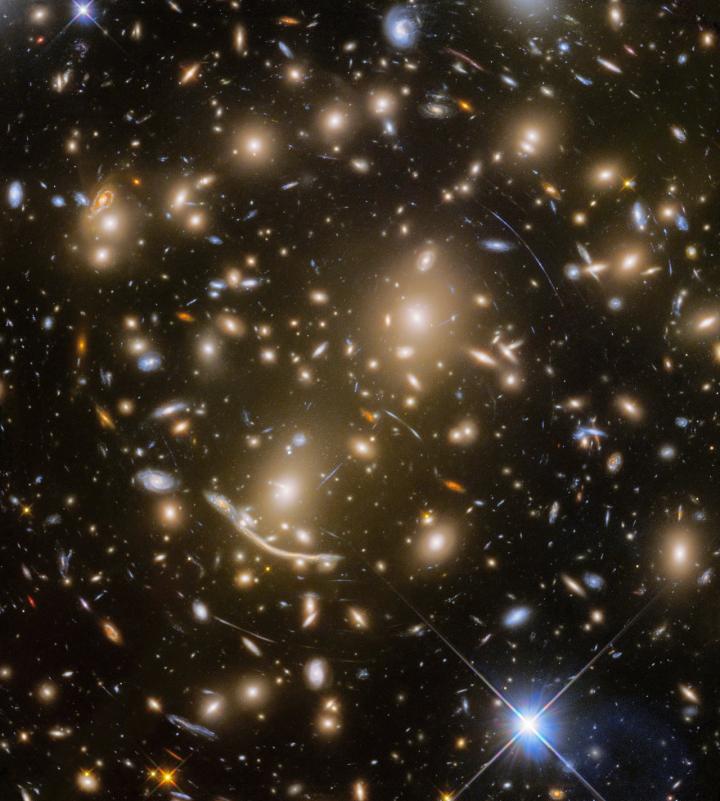 The colossal gravity of the cluster Abell 370 has created this window in the early childhood of the universe. The image of a spiral galaxy in a cluster lens allows us to judge how this galaxy looked just a few million years after the Big Bang.

The picture was taken as part of the program Frontier Fields, which studies the most remote astronomical objects. Exploring galaxies far from ours for billions of light years, scientists try to look into the distant past of the universe before the majority of the stars are lit.

The study of large galactic clusters helps to measure the distribution in the Universe of normal and dark matter. For example, the gravitational lens formed by the Abell 370 cluster indicates that there are two discrete clouds of dark matter in the cluster. This, in turn, sheds light on the history of the cluster itself, which could arise as a result of the fusion of two smaller clusters of galaxies.