Hubble photographed the constellation of Sagittarius 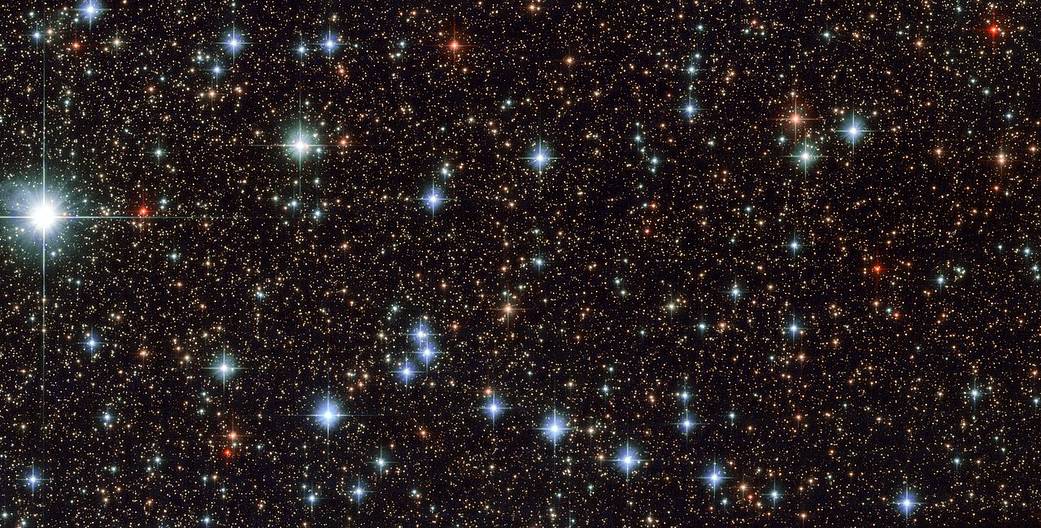 It’s a great picture made by modern camera for observations of ACS that is installed on Board the space telescope named Hubble (NASA/ESA), demonstrates the part of the sky in the zodiac constellation of Sagittarius.

The region is provided in the smallest details. In the foreground are well visible dark red and bright blue stars, which are scattered throughout the region. All of these bright stars visible in the background of thousands of more distant stars and galaxies. Two features of this image are particularly noteworthy. We are talking about the color of the stars and the dramatic glow of the brightest stars in the form of crosses that come from their center.

Stars vary in color according to their surface temperature: very hot stars are blue or white, while cooler stars are more red.