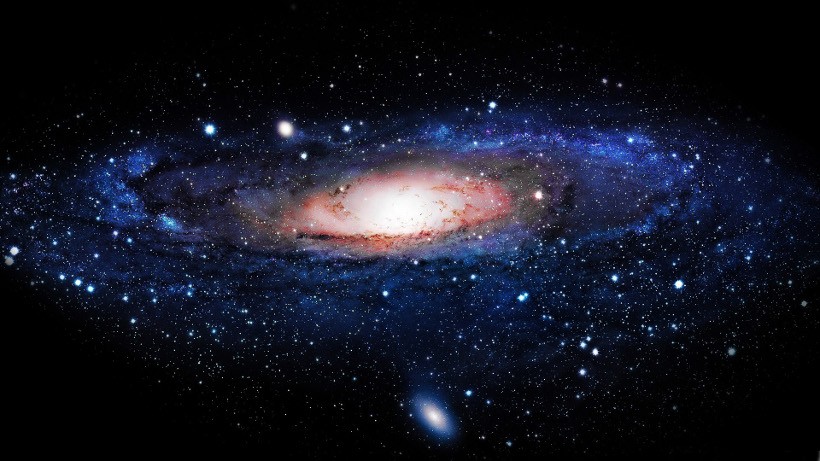 Astronomers have discovered and carefully weighed black holes that “belong” to two extremely small galaxies. It turned out that their mass makes up most of the mass of the galaxy in which they are.

Ultra-compact dwarf galaxies became the second and third in the list of “owners” of huge black holes, proving that the first such phenomenon, discovered in 2014, is not so rare.

“Already three out of three,” said scientist Anil Seth of the University of Utah in Salt Lake City. He and his colleagues who counted, believe that the small galaxies used to be much larger in size and mass, but they were “pressed” and destroyed by “neighbors.”

Seth and his team evaluated the mass of black holes using an adaptive optical system, that is, a distortion-measuring sensor that corrects atmospheric distortions and allows the most precise measurement of the motion of stars in galaxies. The subsequent modeling of these motions also suggests a mass of central black holes.

Two new-studied galaxies are in the constellation Virgo, and this is quite a dangerous neighborhood: thousands of other star systems, living side by side, can sweep past them and “steal” other people’s stars.

“This discovery was evidence that” dwarfs “are the remnants of large galaxies,” said researcher Elena Gallo of the University of Michigan.

As Elena points out, if all such star systems are “robbed”, then the number of huge black holes can be much greater than scientists now suppose.