Ice deposits under the Martian plain 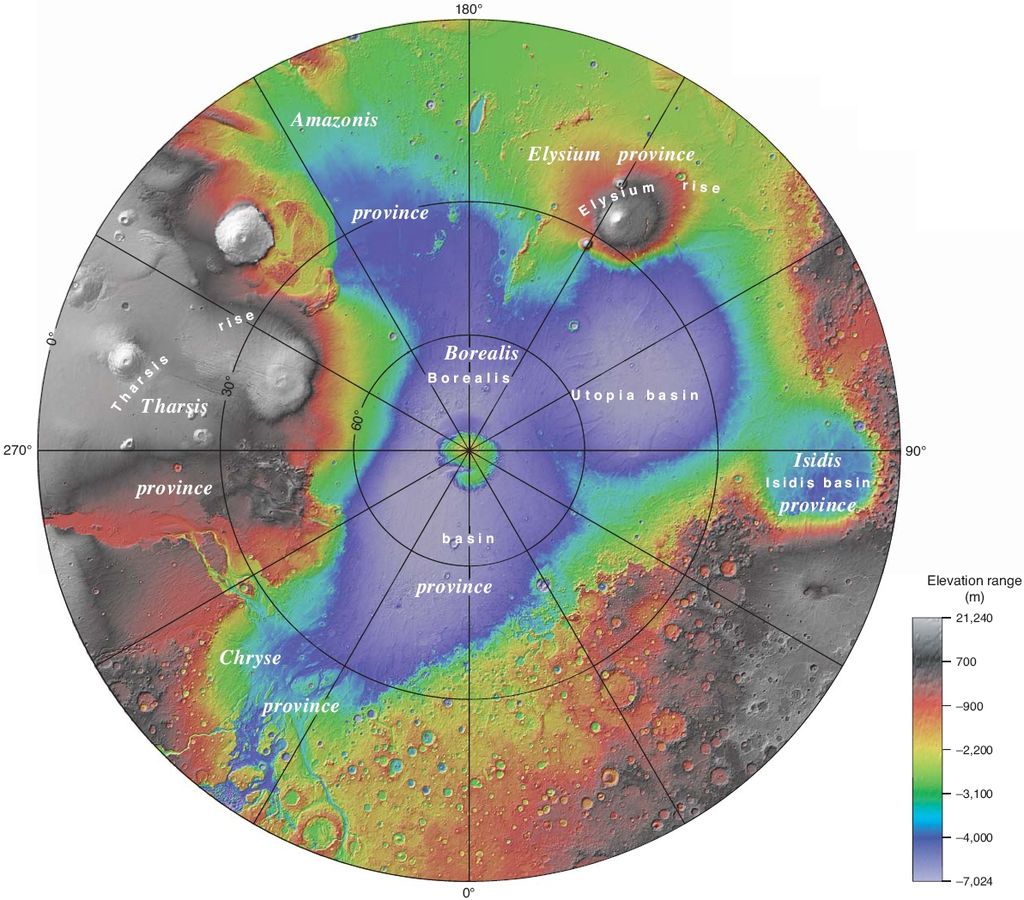 Utopia it not only the name of the novel Tomasa Mora and the corresponding genre, but also the roundish plain in the northern hemisphere of Mars with a diameter of 3300 kilometers. The Martian Utopia it was formed as a result of falling of the asteroid which has happened about four billion years ago. It is the largest confirmed crater of Solar system. As have shown data of radar observations of the device MRO Utopia hides something that can be useful to future Martian settlers — rather impressive deposits of water ice.

Ice disappears under the surface of the plain. The truth he is not in pure form, and in the form of mix with sand and fragments of rocky breeds. The percent of maintenance of H2O in it fluctuates from 50% to 85%. The area of deposits exceeds 300 thousand sq.km. Their thickness makes from 80 to 170 meters, a depth from 1 to 10 meters. Total of water in залежахъ an equivalent to the volume of Lake Superior. 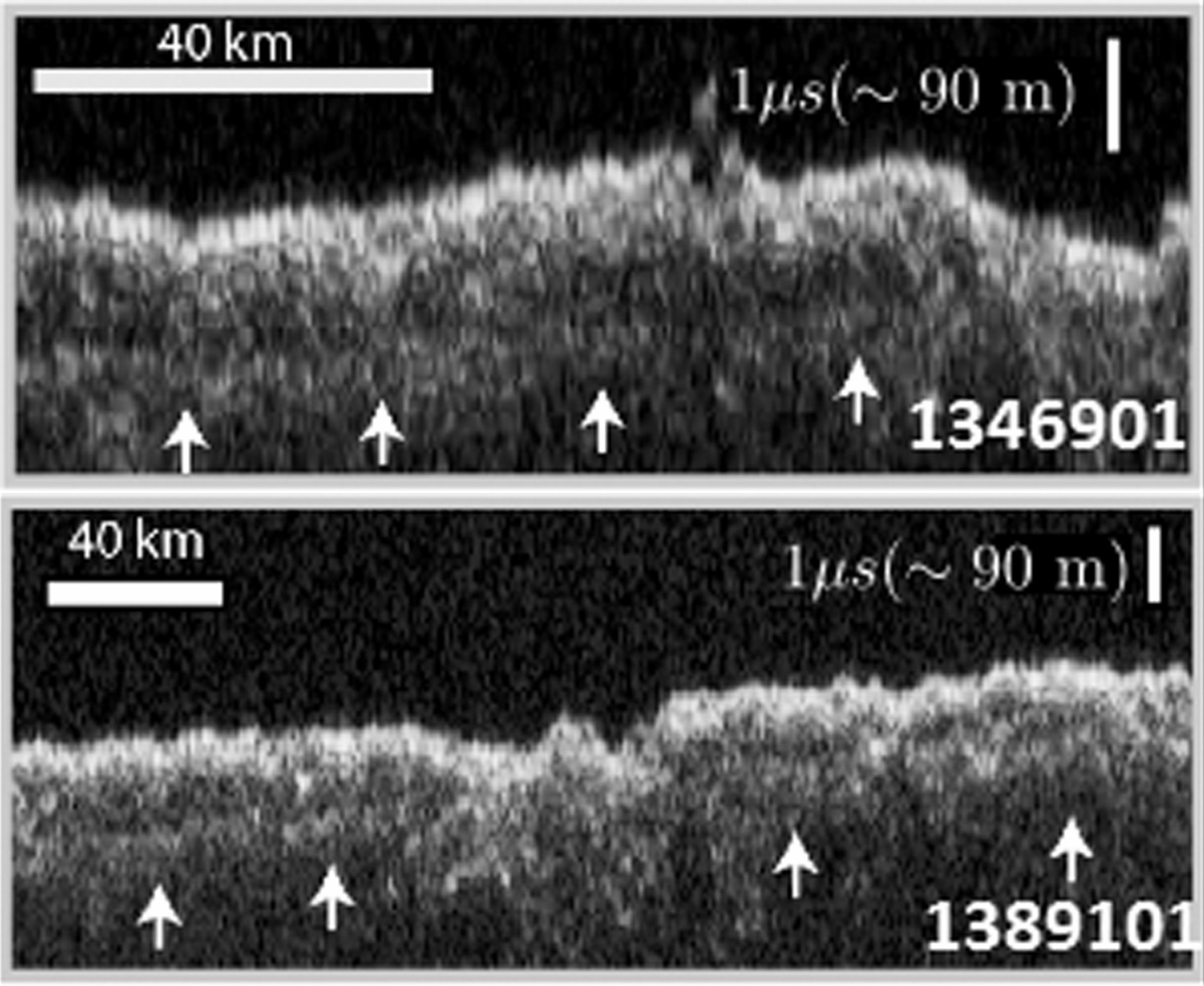 Most likely, ice deposits on the plain the Utopia remained since the last Martian Ice Age. Unlike terrestrial, the axis of Mars isn’t stabilized, and during millions of years can have considerable hesitations that results in rather interesting effects. During Ice Age, temperature on the Martian poles increases, and the volume of polar caps decreases. In more low latitudes temperature on the contrary, goes down, and ice migrates there. Then during the period межледниковья there is the return process. Temperature increases in middle latitudes that leads to thawing of ice on a surface. And here that part which manages to bring dust and sand can escape. She was also found by MRO.