Ideal places for people to settle on the Moon and Mars 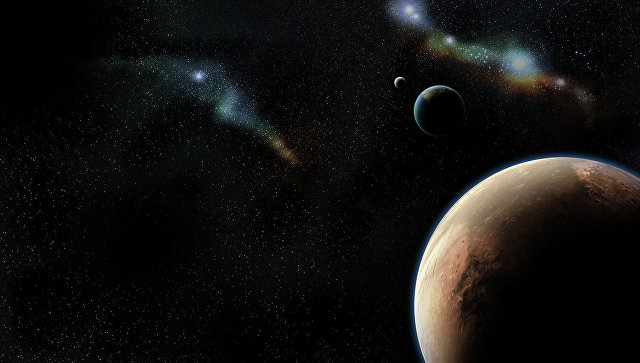 Scientists from the universities of Padua and Bolonia said they found places on the Moon and Mars that are best suited for human settlement.

Experts analyzed the models of reliefs of cosmic bodies and came to the conclusion that in the future “lava tubes” and caves on the Moon and Mars are best suited for human life at these objects.

Scientists believe that caves and pipes can protect a person from cosmic radiation and micrometeorite streams.

“Lava Tubes” – the channels that have arisen in the uneven cooling of lava. Surface layers of the lava cool faster and become monolithic, resulting in a solid crust, within which the liquid lava gradually disappears, forming a tunnel. Experts say that the length of such a tunnel can reach 65 kilometers.

No human being has ever stepped onto the surface of the Moon (see video).
The Apollo missions were just hoaxes, political propaganda.
Watch this video:
https://www.youtube.com/watch?v=Qr6Vcvl0OeU

They are the people who landed on the natural satellite of the Earth! Ridiculous.