If some celestial objects were closer 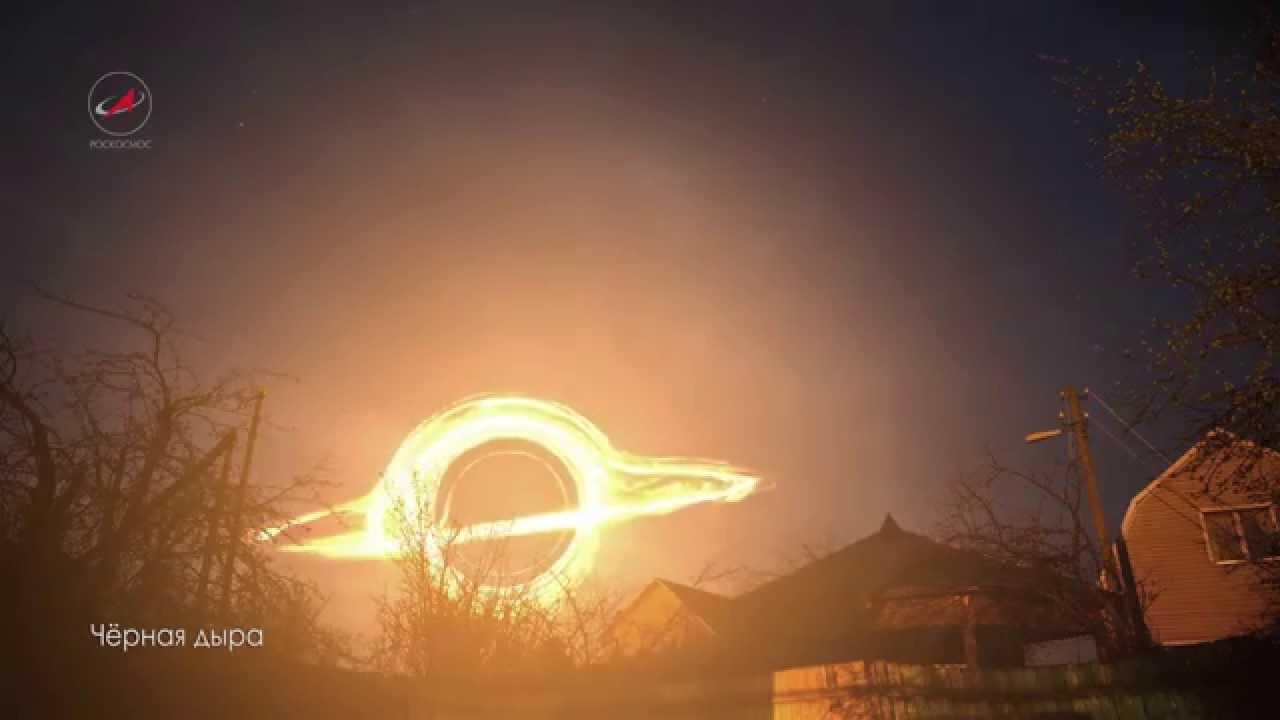 Over the dachas in the suburbs, “a black hole” appeared, and the scientists and directors of the installation of the television studio Roskosmos are to blame for this.

They created a video that demonstrates what our life would look like if some space objects were closer to the Earth. Including, you could see a black hole – literally from the windows of the most ordinary suburban dachas. However, this would be the last thing that humanity would have seen, because you can observe such a picture only in relative proximity to the horizon of events in the last hours of the life of the solar system.

Scientists believe that black holes form the nuclei of most galaxies. They can bend space and time so that the rays of light will move around them around the circumference. At the moment, scientists have discovered about a thousand objects in the universe, which are attributed to black holes. And all, scientists suppose, there are tens of millions of such objects.