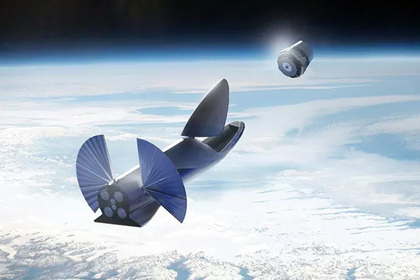 The founder of SpaceX company Ilon Mask stated that his ship for the flight to Mars will first rise in the air in the first half of 2019. He said this during a question and answer session at the annual festival of technology and culture in Austin, Texas.

“We are building an interplanetary ship that will be able to make short flights, starting from the first half of next year. Though sometimes my time frame is a little … Well, you understand, “he said with a laugh, hinting at the information that appeared earlier that SpaceX did not manage to launch the global Internet Starlink by 2022.

It is expected that the SpaceX BFR (Big Falcon Rocket) missile system will be completely reusable. The flight will cost less than the initial Falcon 1 launches, which Mask estimated in the range of five to six million dollars. The BFR includes a reusable superheavy rocket and a manned spacecraft that can hold about a hundred people. On a low reference orbit, the BFR rocket is capable of withdrawing 150 tons.

In September 2017, Musk jokingly called this carrier Big Fucking Rocket. Then it became known about the plans of SpaceX to send by 2022 two trucks to Mars, while on the 2024th it is expected at once four missions – two cargo and two manned. The ultimate goal of SpaceX is the planting of seeds to deploy a human colony on Mars.