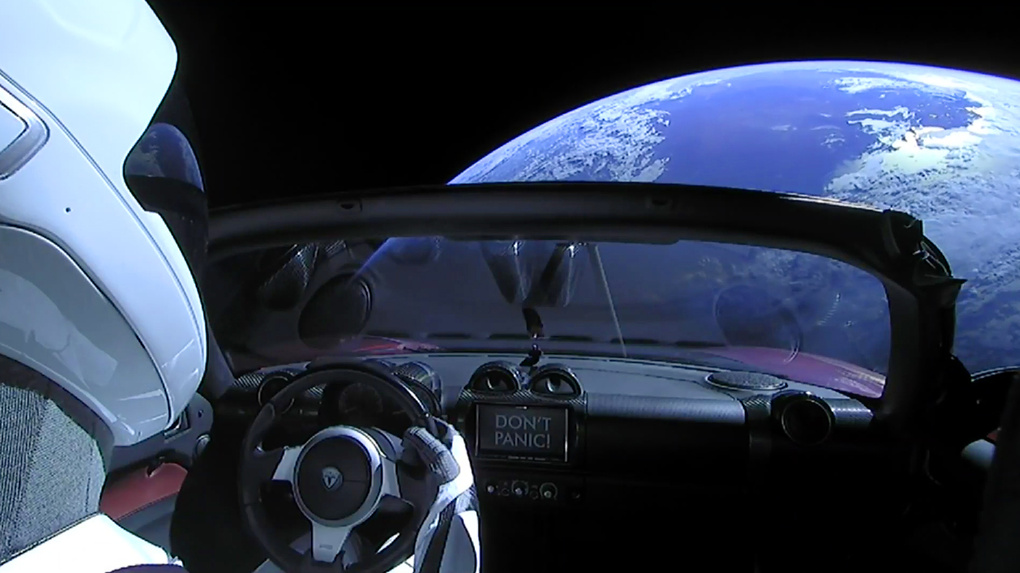 Founded by Ilon Mask, SpaceX has successfully launched its Falcon Heavy launch vehicle. This event is of great importance, both for the famous company, and for all mankind. Recall, Falcon Heavy – the most powerful missile from all existing. As part of the test launch, a personal car Ilona Mask Tesla Roadster was put into orbit. Behind the wheel is an “astronaut” named Starman – perhaps the most famous mannequin on planet Earth. He is on his way to Mars, the fourth planet in the Solar System far from the Sun, which many specialists consider as a potential second home for earthlings.