In 2017 China will start the first cargo spaceship 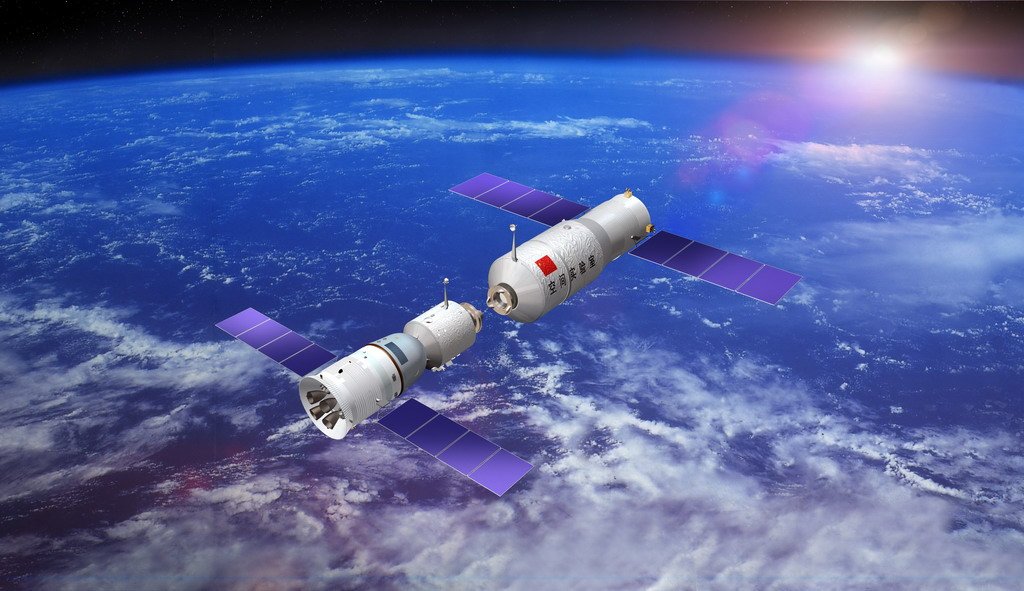 The first full-fledged space laboratory of “Tyangun-2” (The heavenly palace-2) is already put to orbit, it works, on it various scientific experiments and applied experiments are made, recently the first astronauts returned from there. The Chinese space program gains steam therefore, considering that in plans at the country construction of own space station, it would be logical to provide it to all necessary. For this purpose the Chinese engineers develop own space Tyanchzhou-1 freighter.

The office head of the Program of the piloted astronautics of China Van Chzhaoyao last Friday held a press conference at which he reported that the first start of the cargo space ship will take place from the spaceport Wenchang already in the first half of the year of the following 2017.

Now the ship is assembled and test all its nodes for working capacity. After everything will be ready, the first flight which purpose — test joining with the orbital scientific Tyangun-2 module and carrying out testing on filling with propellant in an orbit will take place. — Van Chzhaoyao reported journalists.

The Tyanchzhou-1 ship is intended for delivery to the station of fuel, the research equipment, spare parts and tools for servicing and repair of the station, and also for export from it some waste.