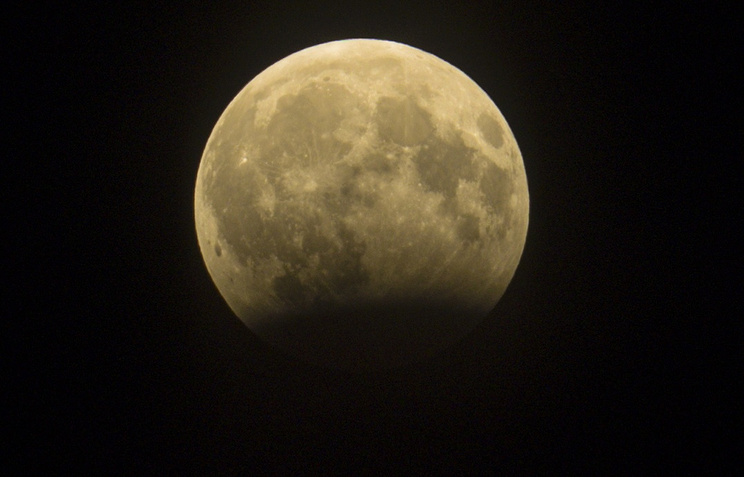 A series of five eclipses, including the longest total lunar eclipse in 100 years, as well as three comets will be seen by residents of different regions of the world in 2018.

In 2018 there will be more solar and lunar eclipses than usual, with one of them – the lunar eclipse on July 27, which can be observed in the whole of Russia and the CIS – will be the longest in 100 years, it will last 1 hour 43 minutes ..

The great duration of the phenomenon is due to the almost exact juxtaposition of the center of the moon and the center of the earth’s shadow. At the time of the eclipse, the Moon, Earth and Sun will be on the same line, while the planet will be located between the Sun and the Moon and shield its natural satellite from sunlight.

The phenomenon will begin at 20:13 Moscow time on July 27, when the earth’s shadow touches the Moon. The full phase of the eclipse will last from 22:30 on July 27 to 01:14 on July 28, and at 02:31 Moscow time the moon will completely come out of the earth’s shadow. Observing the eclipse will be able to residents of most regions of Russia, except the Far East, as well as residents of the CIS countries.