In 2020, the Earth was rotating faster than usual 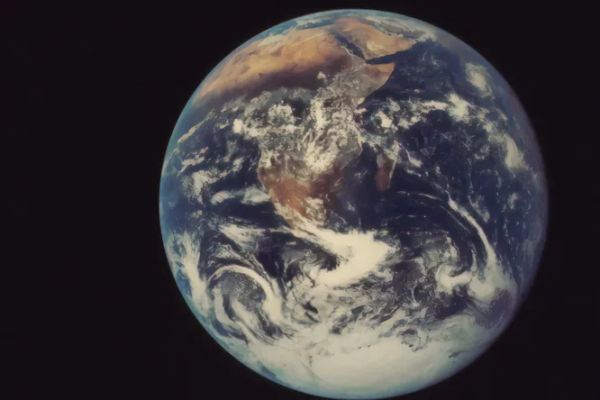 Scientists have announced news that will once again make 2020 a historic year. As it turned out, our planet was spinning faster than usual last year! In 2020, the Earth completed a revolution on its axis milliseconds faster than average.

Didn’t have time for 2020? No wonder, because our planet decided to “overtake” itself

For the first time in decades of observations with the help of atomic clocks, scientists have detected the accelerated rotation of the Earth, it is interesting that before that our planet was steadily slowing down its rotation speed. Experts say that this is not something scary and alarming. The rotation of the planet changes a little all the time, this is due to fluctuations in atmospheric pressure, winds, ocean currents and the movement of the core. However, this greatly affects the work of international timekeepers, who use ultra-precise atomic clocks to measure Coordinated Universal Time (UTC).

Scientists usually only monitor the addition of leap seconds to the year at the end of June or December. It has been added since 1972 approximately every one and a half years, since earlier the planet only slowed down.

However, the acceleration of the Earth’s rotation forced scientists to talk about negative leap seconds for the first time! Now, instead of adding a second, they may have to subtract one, but researchers are in no rush to divide that yet, as they need to follow the general trend.

As scientists note, this year there have been 28 especially fast days on Earth. And July 19 turned out to be 1.4602 milliseconds shorter than a standard day, this is a new record!