In 2022 People of Earth will see collision of two stars 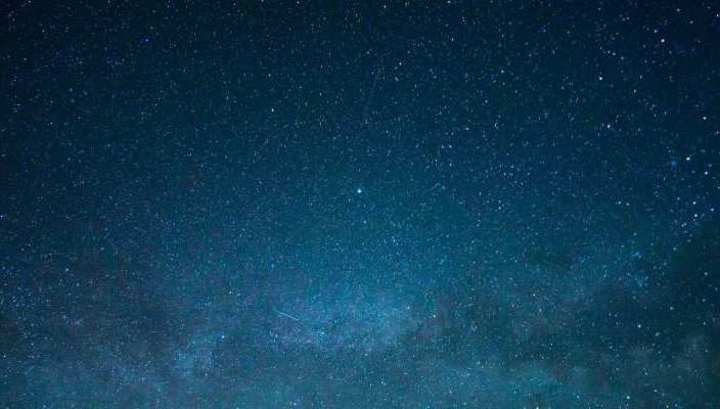 The American astronomer Larry Molnara as a result of researches has established that in 2022 people of Earth will be able to see with the naked eye the birth in the sky of a new star as a result of collision of two stars which are applied on star charts under the general KIC 9832227 code. In researches the astronomer relied on observation of similar collision of stars which has been recorded in 2008.

The new celestial body has appeared in the third century of our era, but light from flash reached Earth about 1,8 thousand years.

The new star will appear for some time in the Cygnus constellation. According to Larry Molnar, calculation of date provides an error in several years.