In 2022, the Earth will be subjected to an asteroid bombardment 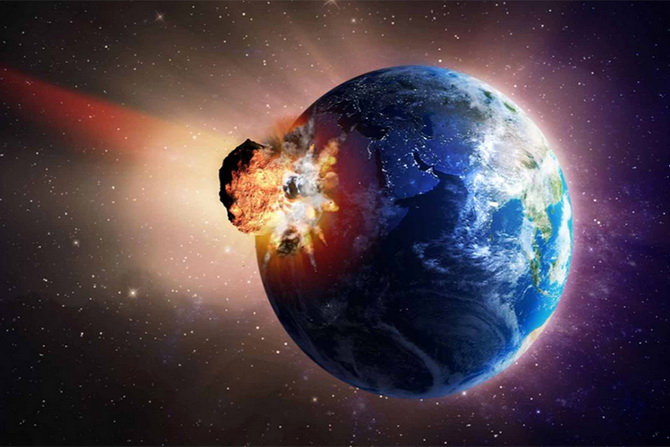 In 2022, and later – in 2025, 2032 and 2039, our planet is exposed to increased danger of collision with celestial bodies of asteroid size. This is the main conclusion from the work of the specialists of the Astronomical Institute of the Czech Academy of Sciences.

The danger to us is the fragments of comet Encke, known to astronomers as taurids. Two meteor streams, recorded for the first time in the century before last, are observed every year in autumn, in October – early November. Their activity is relatively small – an average of seven meteors per hour. The streams were identified with a comet in the middle of the 20th century on the basis of the data accumulated by that time.

Researchers from the Czech Republic, operating with observations from 2005-2015, discovered a new, previously unknown stream of debris, whose orbit crosses the earth’s orbit. To date, its main “heroes” are two asteroid, named 2005 UR and 2015 TX24, open, as you might guess, in 2005 and 2015. respectively. The dimensions of each of them are, apparently, about 200-300 meters. The last time they passed in the immediate vicinity of the Earth in late October and December 2015. After them, other finds of the same type or larger may follow. 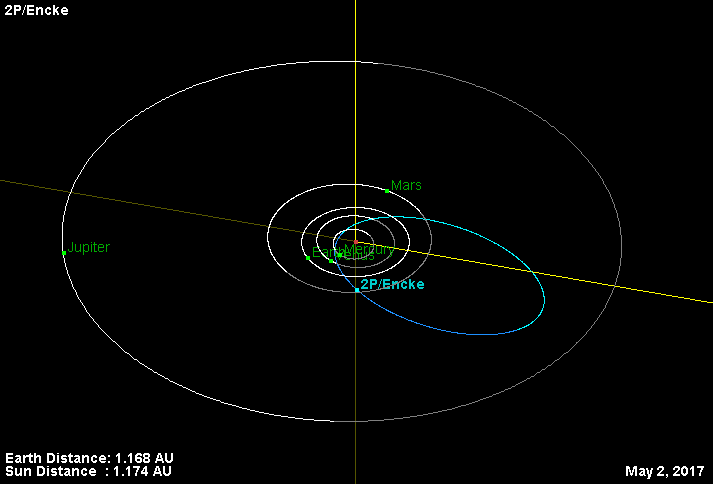 The trouble with the situation is also that Comet Enke – the shortest period known at the moment – is destroyed literally before our very eyes, generating cosmic debris flows. Since its discovery in the early 19th century, the comet has lost about 85% of its mass under the sun’s rays, and every new flight past the luminary (this happens every three and a half years) may be the last for it. For us, this means that the probability of new asteroids appearing in the sky, the fall of any of which can cause serious trouble on Earth, increases by astronomical measures, lightning – in the lifetime of one or two generations of people.

Oh my God, they killed Kenny!

In 2022, the Earth will be subjected to an asteroid bombardment | Earth Chronicles News