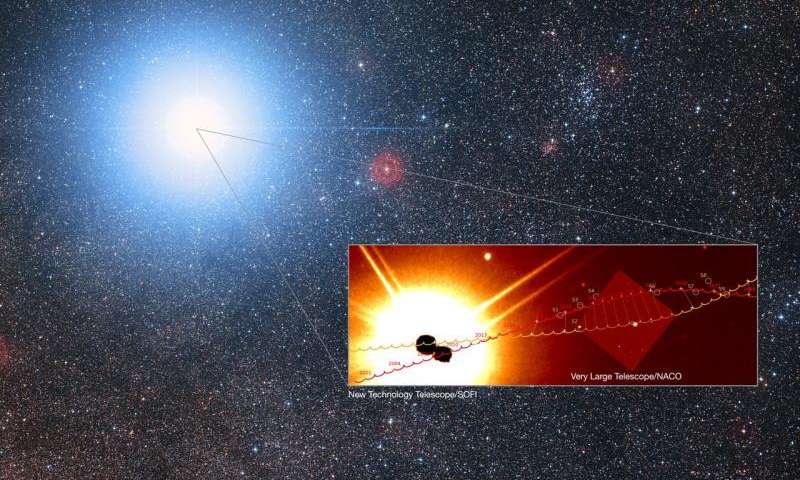 A very rare event of gravitational lensing, which are expected to occur in 2028 was predicted by the French team of astronomers under the leadership of Pierre Kervella from the Centre National de la Recherche Scientifique, France. This event will provide an ideal opportunity to conduct a search for planets around nearby stars.

Using both new and archival data obtained with the help of a number of European southern Observatory telescopes, the team predicted the trajectories of moving stellar Duo, known as A and alpha Centauri B with negligible error. This allowed the authors to predict all the significant observation configuration between these two stars of the alpha Centauri system and surrounding in the sky the stars until 2050.

Among these configurations is of particular importance in the event of gravitational lensing, to be held in 2028 the Phenomenon of gravitational lensing is that light coming from distant stars when passing near a massive star that lies in the foreground, begins to move along the distorted path, the nature and degree of distortion which is determined by the gravity of an object lying in the foreground.