In a billion light years from Earth, a jellyfish galaxy 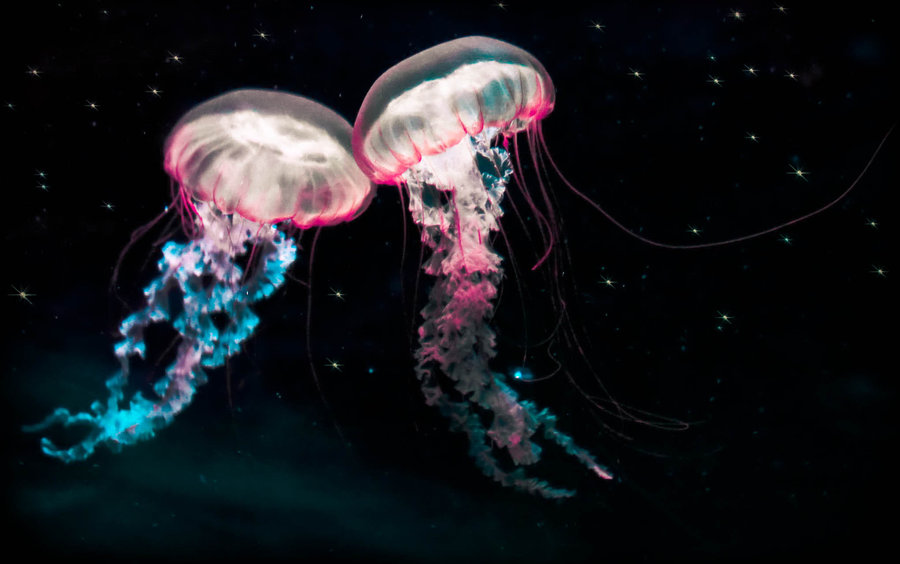 The space jellyfish is in the galaxy cluster Abell 267, a billion light-years from Earth. It is an elliptical galaxy, and, as befits a class of galaxies, has a pronounced bright ellipsoidal center, and the farther from the center, the less brightness. However, unlike other similar objects, the “jellyfish” has a “tail” and other, separate structures, similar to elongated drops. “Tail” and teardrop structures consist of separate stars and clouds of gas and dust. 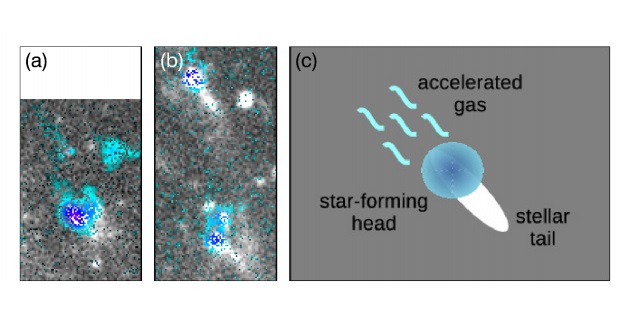 The scientists decided that the “tail” stretched beyond the “jellyfish” because the galaxy passed through the dense substance of the center of the galactic cluster, and “drops” is a product of merging with another galaxy. The object was detected using the Multi Unit Spectroscopic Explorer (MUSE) spectrograph, which is equipped with a very large telescope in Chile.

A galactic cluster is a superstructure consisting of several galaxies connected with each other by gravitational interaction. The size of clusters can reach tens of millions of light years.