In a cloud of dust found a tiny protostar 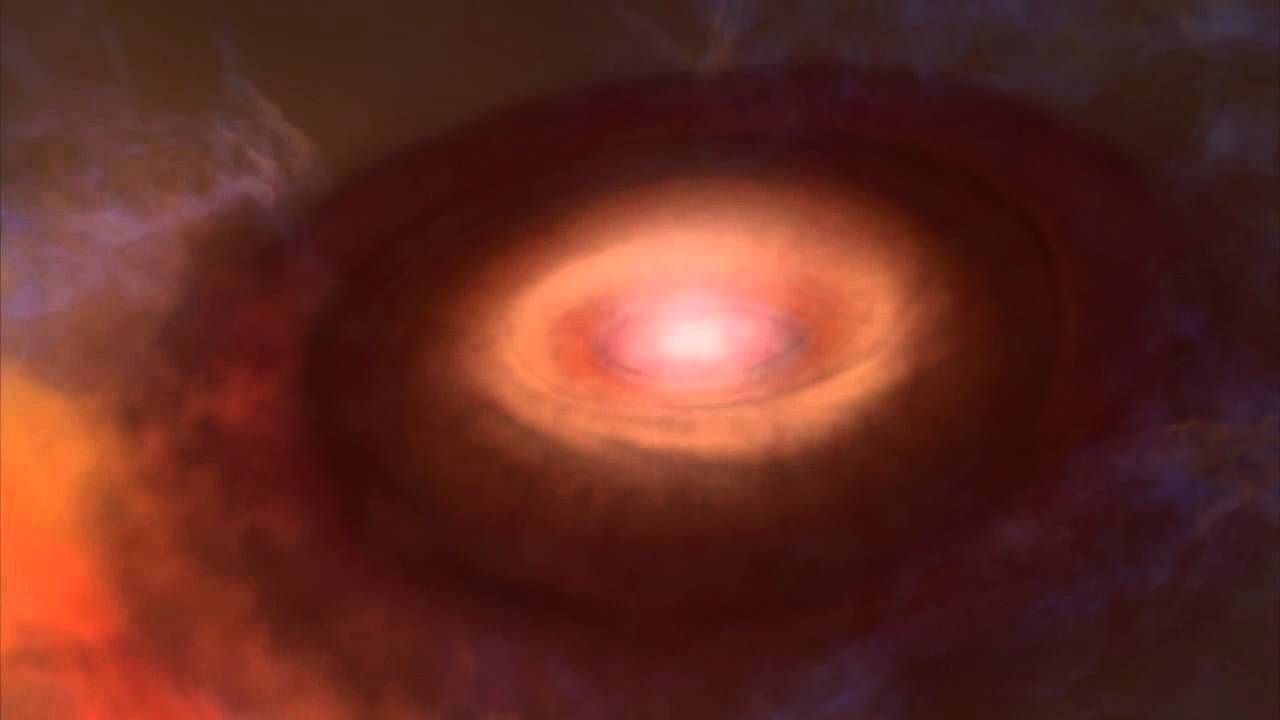 Star IRAS 15398-3359 is unknown even to most specialists, and it’s not surprising: it is quite small and so dull that its light is almost incapable of breaking through the surrounding gas-dust cloud. A few years ago, the team of Tokyo University professor Yoko Oya managed to examine it with the help of ALMA radio telescopes, at a wavelength of about 700 nm, but the images were poorly interpreted.

Only now in an article published in The Astrophysical Journal Letters, Oia and her colleagues presented a model that describes these observations. Apparently, IRAS 15398-3359 is an extremely young protostar with a mass of just 0.7 percent of the mass of the Sun, in a cloud rotating around a substance not yet absorbed by it, the remains of which in the future form a dense protoplanetary disk. 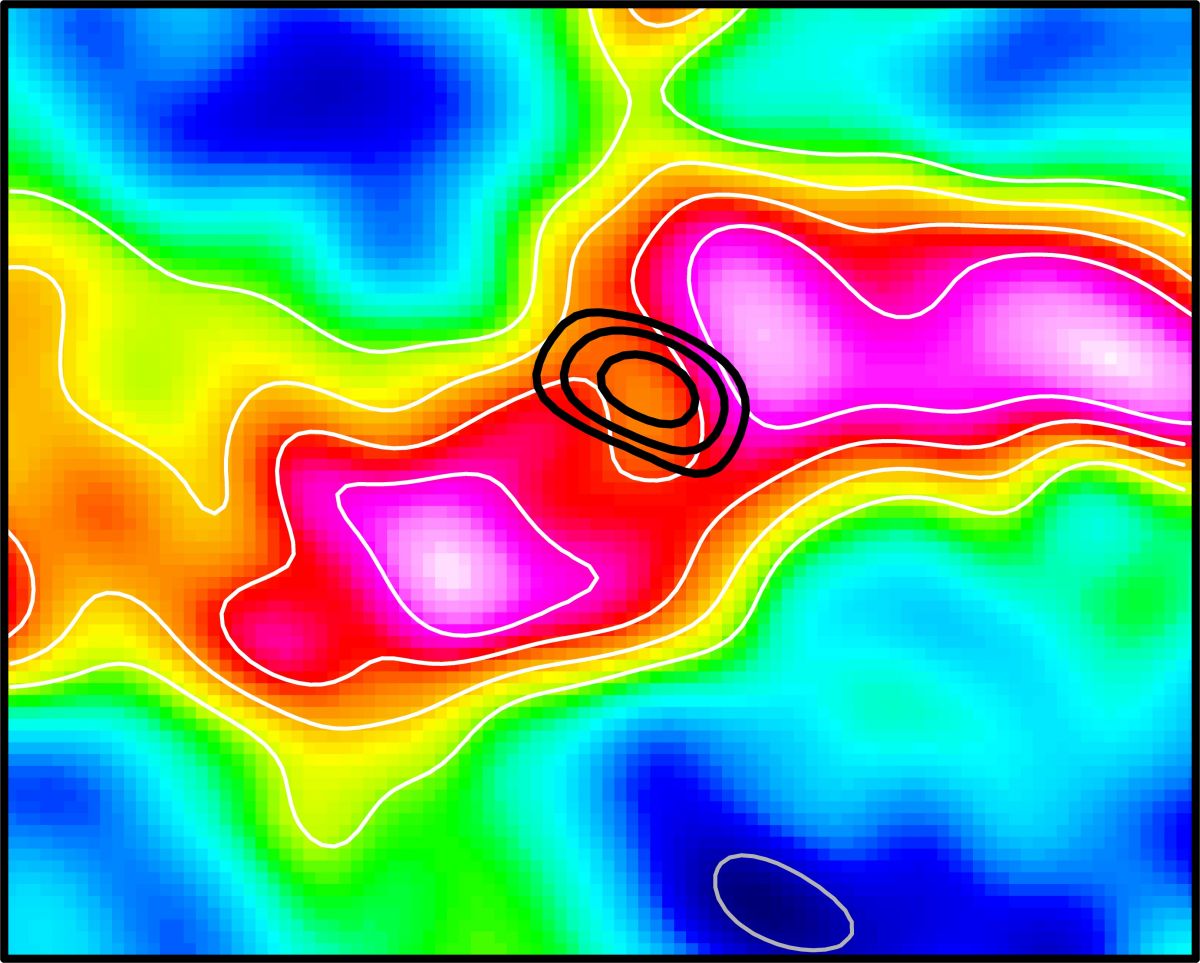 Protostar IRAS 15398-3359 and the surrounding gas-dust cloud / © Yuki Okoda, The University of Tokyo

“We can not say for sure whether this disk will form a new planetary system,” says Professor Yoko Oya. – Dust can be blown away by the stellar wind, it can fall on the star itself. But it’s amazing how quickly this can happen. ” In fact, absorbing the lion’s share of the surrounding matter, the protostar is fully capable of growing at times for some tens of thousands of years – according to astronomical measures, in an instant.

Note that for the launch of an ordinary proton-proton thermonuclear reaction, which takes place in the bowels of the Sun and other “adult” stars, the mass of the object should be at least 7 percent of the mass of the Sun. Given the small size and protostar, and its gas-dust cloud, it is unlikely that it will ever really catch fire.